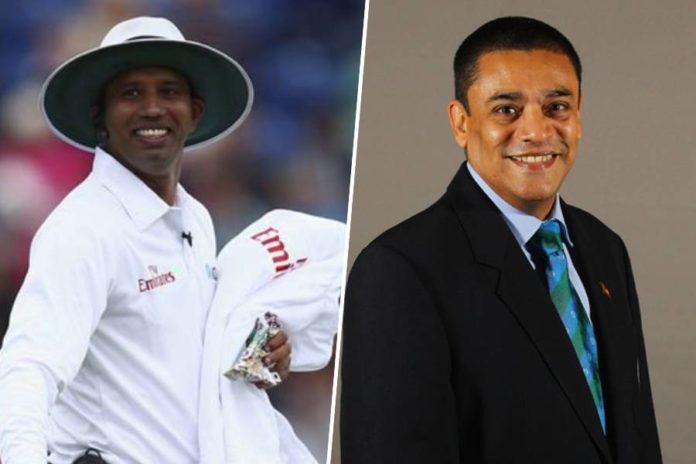 ICC Chief of Match Referees Ranjan Madugalle and ICC Elite Panel Umpire Kumar Dharmasena are to be part of the group of LPL match officials.

Lanka Premier League will feature the two world-famous officials along with many leading match officials in Sri Lanka.

Madugalle will be joined by two ICC match Referees, Graeme Labrooy and Wendell Labrooy, as well as Sri Lankan first-class match Referee Manoj Mendis, in the panel of Referees for the tournament.

Meanwhile, Dharmasena will have the company of Ruchira Palliyaguruge, Raveendra Wimalasiri, Lyndon Hannibal and Prageeth Rambukwella, who are members of the ICC International Panel of Umpires.

Dharmasena has won the ICC David Shepherd Trophy for Umpire of the Year in 2012 and 2018 and officiated in ICC Cricket World Cup finals of 2015 and 2019.