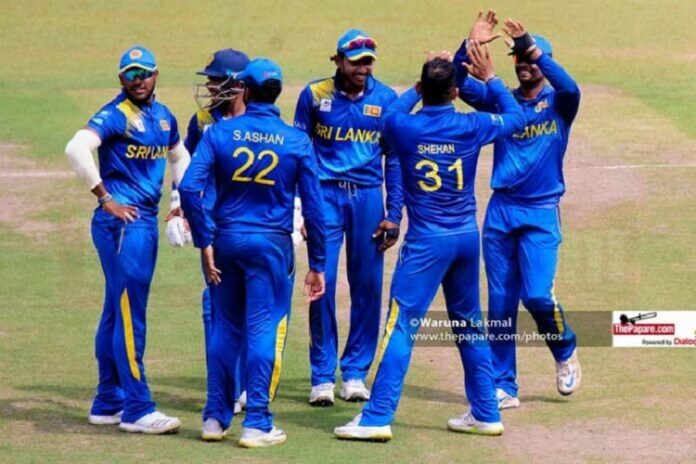 Sri Lanka Cricket, starting from this year, will field an Emerging Team to play in the annually conducted Mercantile Cricket Association (MCA) Premier League, a 50 over competition.

The move comes following an invitation from the MCA, which requested SLC to field a Youth Team in the 28th MCA Premier League 2021.

A team will be formed by selecting players from the Development and Emerging squads of the SLC to take part in the tournament, thus enabling those players to gain much-needed playing opportunities.

06 leading mercantile firms will take part in the MCA tournament, which will be held from 18th April to 02nd May 2021.