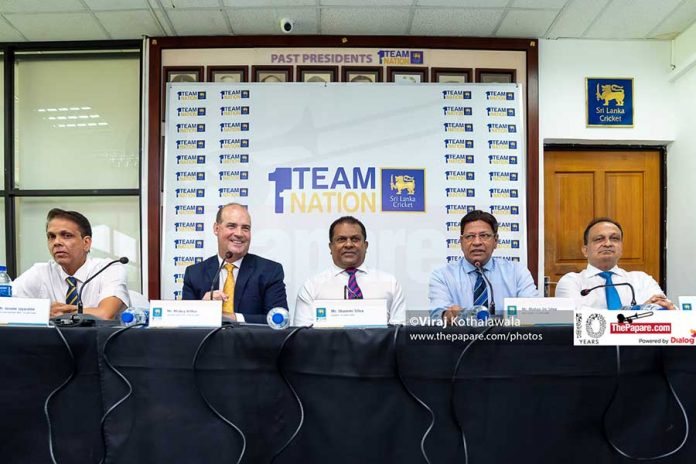 Sri Lanka Cricket President Shammi Silva confirmed that the Lankan Premier League will get underway next August, at the press conference which was held to announce the appointment of Sri Lanka’s new Head Coach, Mickey Arthur.
According to Silva, SLC is hoping to commence the flagship event in mid-August after the England Cricket Board’s ‘The Hundred’ tournament which is scheduled to take place between 17 July and 15 August. Many international players are expected to take part in the event.

“We are planning to host LPL in 2020 August. Currently, we are making the agreements and structure for the tournament. Within one month, we will be finalizing everything”
President Silva also hinted on a reduction of the number of teams that will be participating in Sri Lanka’s Premier First-Class Tournament. “In domestic cricket, we are planning to make the tier A first class tournament a 10-team tournament and the same for tier B tournament within the next 2 years,” said Silva.
“It is exciting to see the amount of talent available in Sri Lanka” – Mickey Arthur
Apart from these decisions, Shammi Silva revealed a few decisions taken by the board that will affect Sri Lanka Cricket.
Here’s the full list of announcements