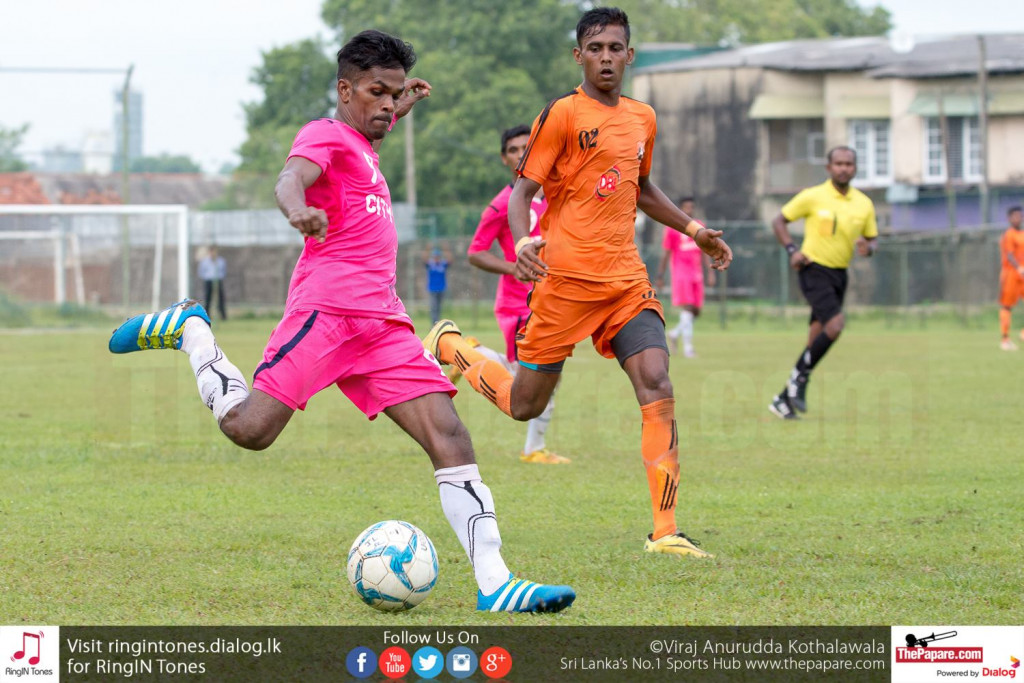 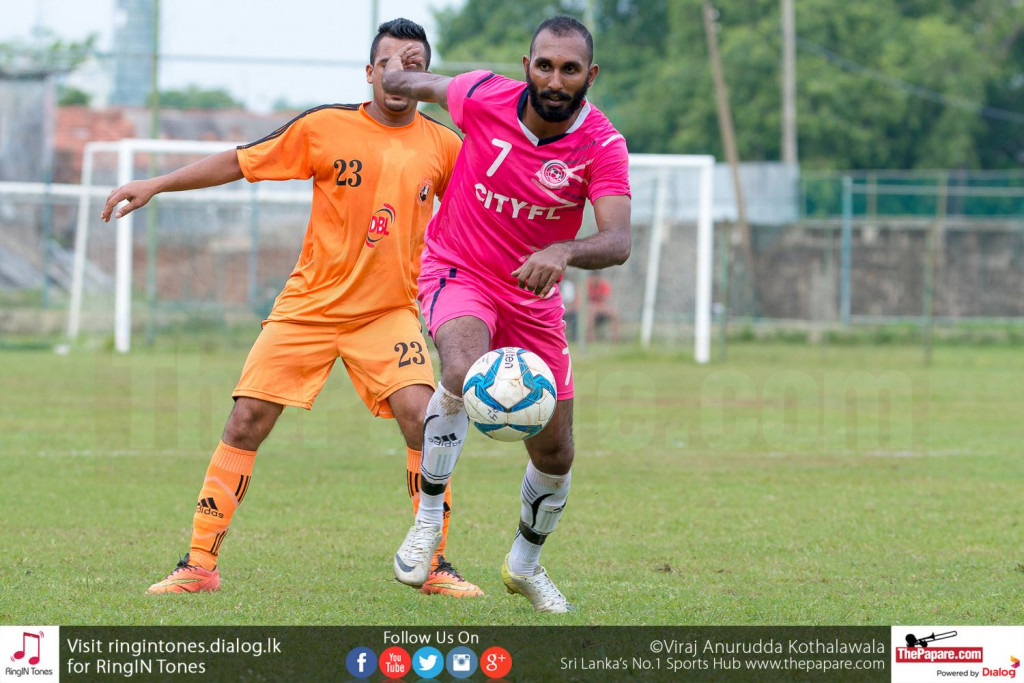 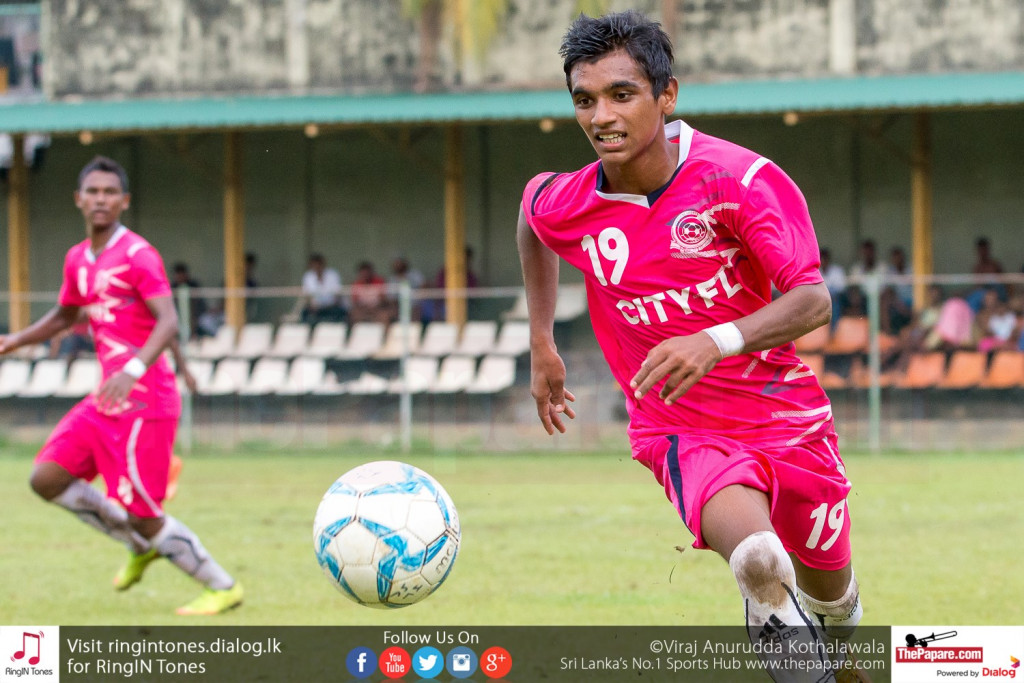 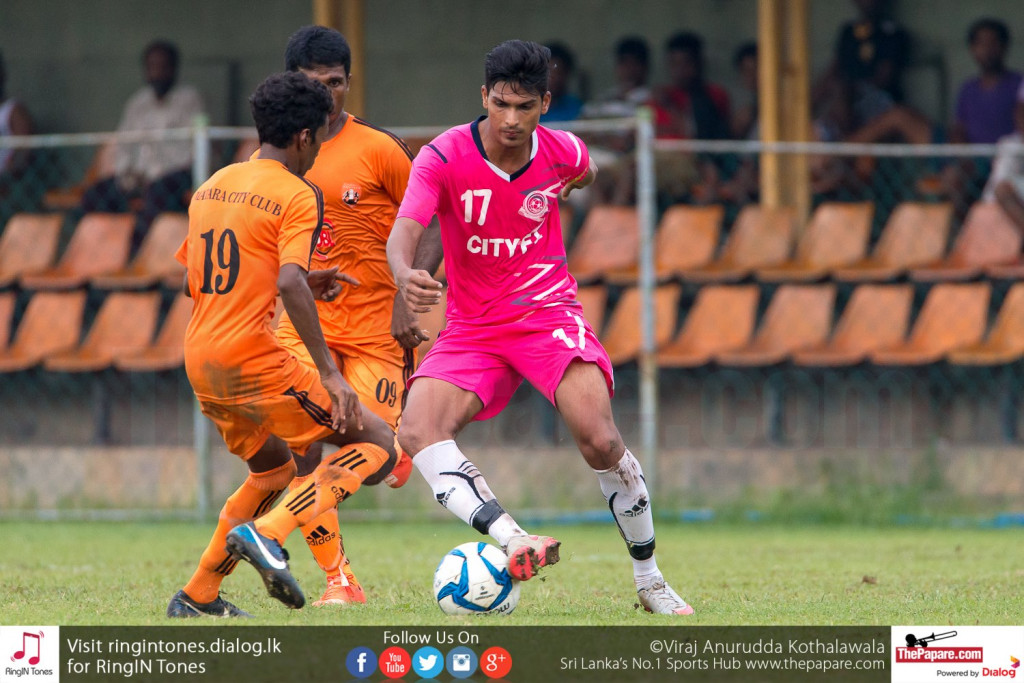 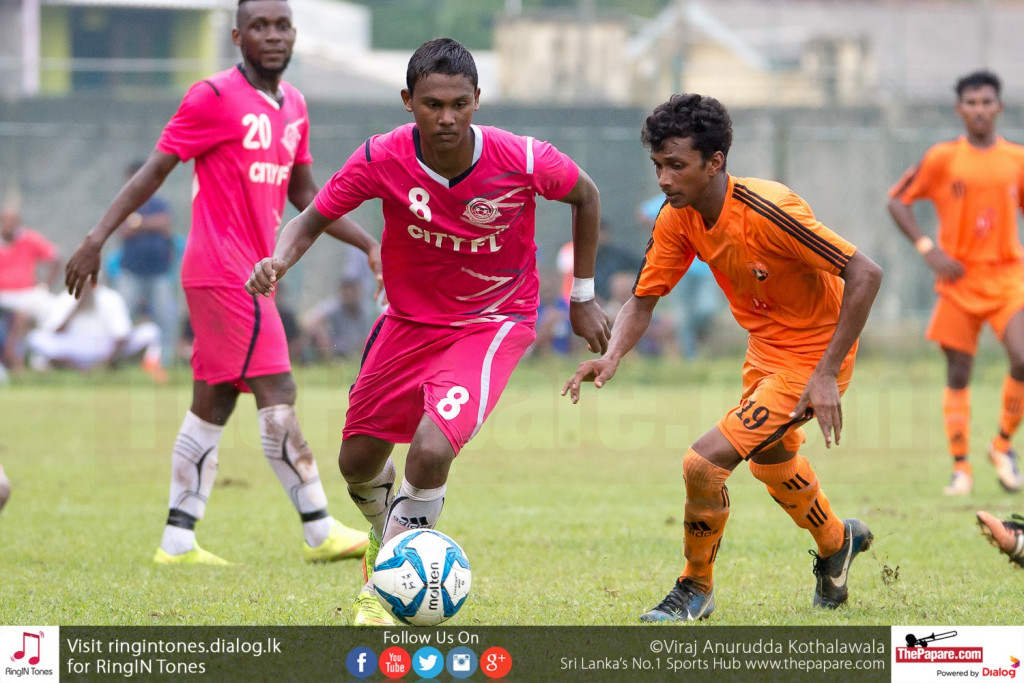 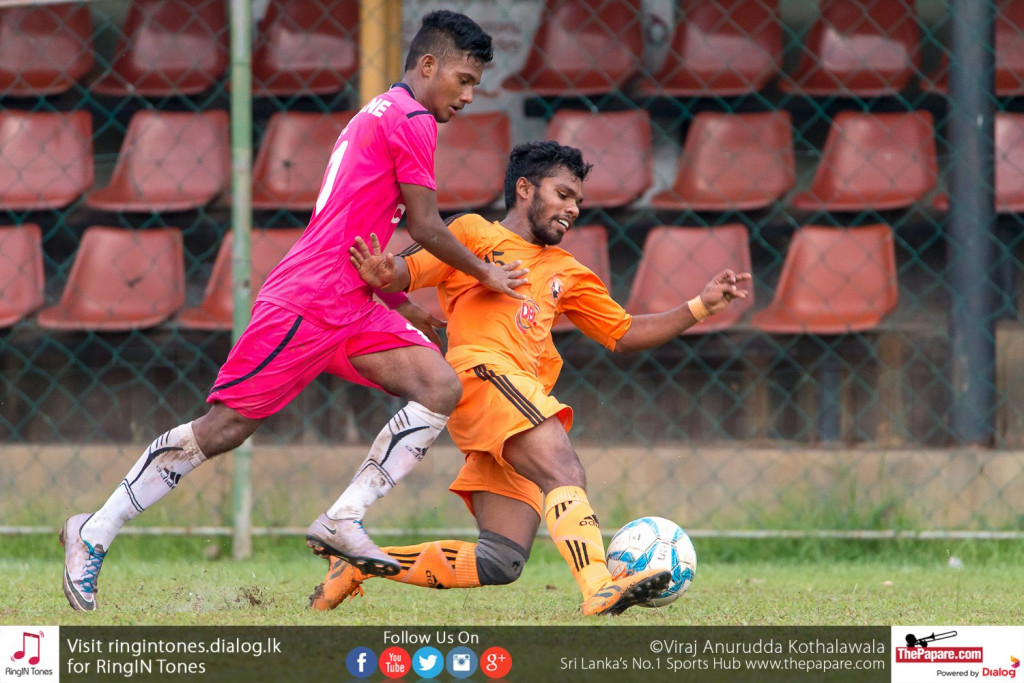 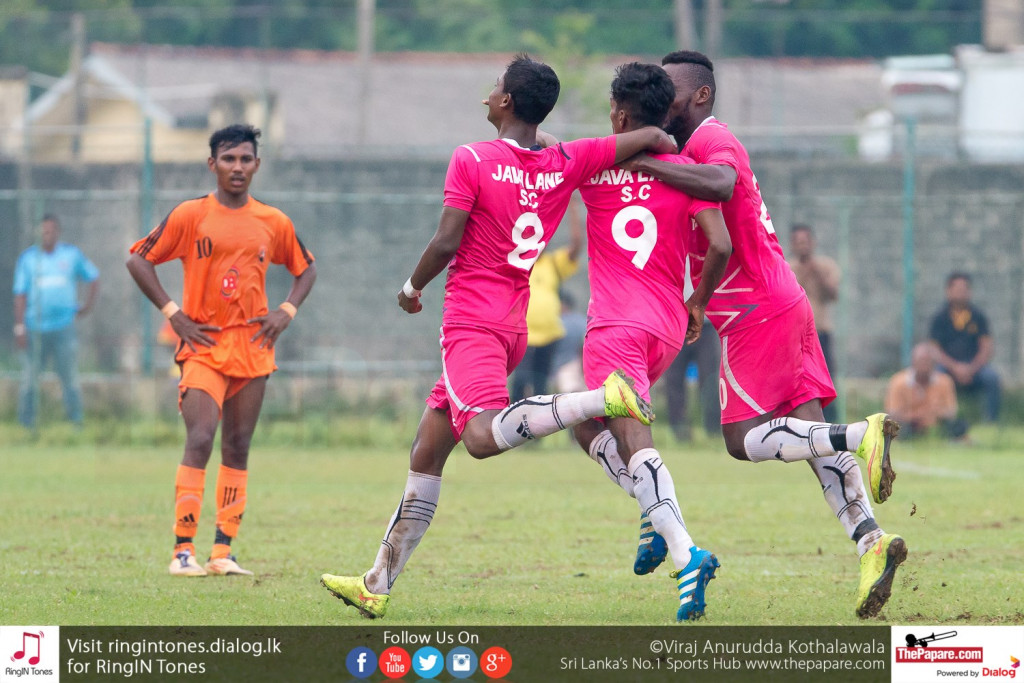 Java Lane were made to work hard for their win against Matara City in their FA Cup Round of 16 clash played at the City League Football Complex, with a 75th minute goal from super sub Malaka Perera ultimately proving to be the difference between the two teams.

Java Lane started the better of the two teams using their wingers to great effect with Mohommed Abdullah putting in a series of crosses into good areas.

The first real test for the Matara City keeper came when Naveen Jude got in a good header off an Abdullah cross, only to see it tipped over the bar. Jude was the biggest goal threat for the home team throughout the first half, creating many chances for himself, whilst also getting on the end of some crosses from either side.

Unfortunately he just didn’t seem to have his shooting boots on, as none of the efforts produced a goal for Java Lane. Matara City grew into the game towards the end of the first half but none of their efforts caused any real problems for Dhammika Senarath in the Java Lane goal.

Java Lane came out in the second half looking for blood as they really upped the ante to try and get a goal but the Matara City team dug deep and put in a superb defensive shift to really frustrate the home team.

There were several goalmouth scrambles from which the Matara City FC defence narrowly escaped, with Mohamed Shabeer, Mohamed Aleem, and Afam Akram all troubling the goalkeeper on multiple occasions.

As the game grew more and more stretched, chances came for the visitors as well, but their offence let them down when it mattered the most as they too struggled to break the deadlock.

The telling moment of the game came when Malaka Perera was sent on in place of Abdullah as the hunt for the winner intensified. The forward looked to distribute for most of his early minutes on the field but when Shabeer went on a run down the right flank and put in a great cross along the ground in to the box, the number 9 was on hand to blast home a great finish in the 75th minute of the game.

With the goal under their belt the Java Lane team changed the tempo and played keep-ball very well to run down the clock and deny the visitors any possibility of getting back in to the game.

Java Lane will now face old rivals Renown SC in the quarter final of the competition which will undoubtedly be a cracker of a game.