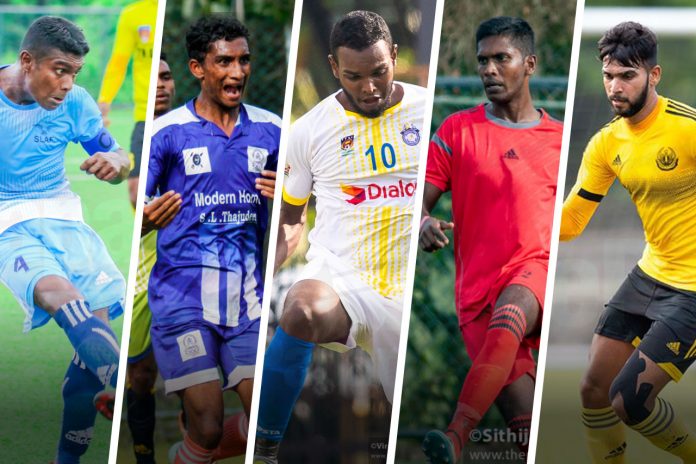 The Vantage FA Cup Round of 16 teams and draw have now been finalized and mouthwatering fixtures are on the cards. Matches will be played in the first week of January 2020.

FA Cup Round of 64 completed, 32 continues

Vantage FA Cup Round of 64 matches were completed today. Further, Round of 32 matches too took place…

The Round of 16 draw took place at Football House with the participating clubs in attendance.

FFSL continued with the open mechanism draw which many of the governing bodies internationally follow for knockout competitions. Some intriguing matchups were brought about with this year’s draw, with the pick of the matches being Defenders FC vs SL Police SC; one of the semi-final clashes of last year’s competition where the Defenders triumphed and went on to win the title.

Saunders SC, the other semi-finalist last year, will meet Java Lane SC. Both Clubs have produced many dramatic and entertaining matches in the past.

Another top division matchup is Blue Star SC vs Up Country Lions SC. Both teams play in the Dialog Champions League and this could well be an entertaining encounter. Both clubs boast of good fan support and the match could bring out a good number of spectators if played at a convenient venue.

The matches will be played in the first week of January 2020.