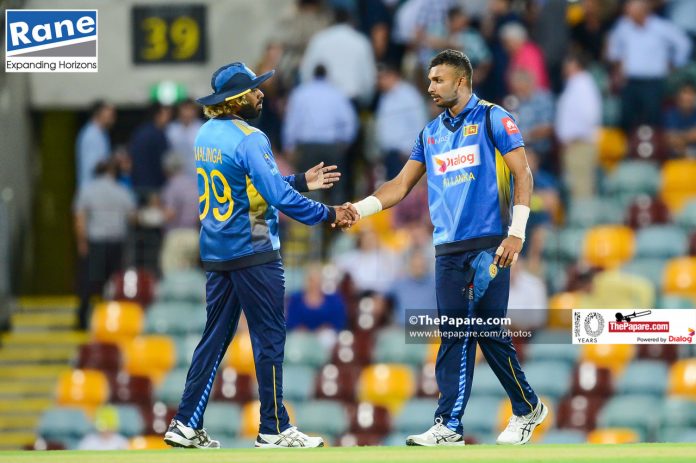 Lasith Malinga’s most recent tenure as Sri Lanka’s T20 captain was not welcomed by the fans as it didn’t bring the desired results. Winning just 1 game out of the 12 played sums up the level of disappointment his leadership has brought the cricket-crazy Sri Lankans.

Well known for his tactful answers given to the questions raised by media in the aftermath of each defeat, Malinga hinted his willingness to leave the position if asked to – on arrival from yet another disappointing series in India. “There is no point in changing the class monitor if the students are not studying. But if it is the way, I’m ready for it”, he said.

Malinga has on many occasions spoken about the young team hinting at how they are at a slow process of getting back into form. All this is in the hopes of targeting a win at the ICC T20 World Cup which is to begin later this year. He insisted that the youngsters are learning by these defeats, and as the most experienced current player of the country he is there to guide them.

However, with his interesting views after the Indian series loss, there have been rumors about the captaincy set to be handed over to Dasun Shanaka.

Shanaka’s successful tour, leading a second-string Sri Lanka team to a historic 3-0 whitewash against the number 1 ranked Pakistan team in their backyard,  has put Malinga’s position in obvious danger.

With the national team’s focus being shifted from T20s to Test matches at the moment, they are set to tour Zimbabwe for 2 Tests, the official announcement on Malinga’s future as Sri Lanka’s T20 captain will not take place soon. Sri Lanka’s next T20 assignment will be against World Champions West Indies at home in February.