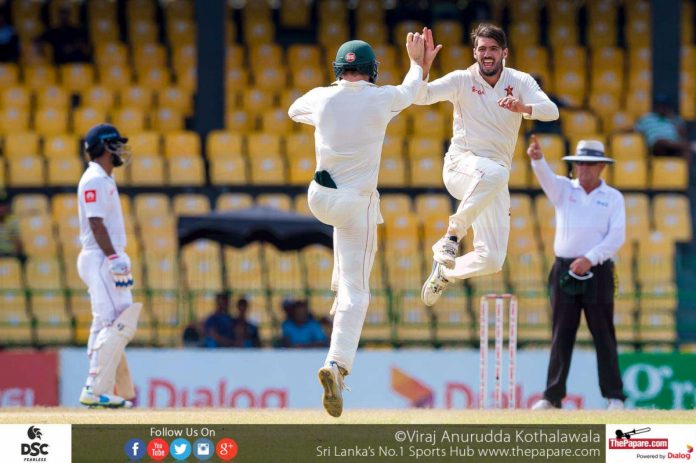 The schedule for the Sri Lanka tour of Zimbabwe which will see 2 Test matches, has been announced by Zimbabwe Cricket today (8)

The first match is scheduled for the 19th – 23rd of January, with the second match set for the 27th – 31th of the month. Both matches will be played at the Harare Sports Club.

This Test series will not be included in the ICC Test Championship 2019-21 as Zimbabwe is not one of the 9 participants of the tournament.

This will be the first international cricket tournament to be played in the African nation after their readmission to ICC in October last year. ICC suspended Zimbabwe for failing to ensure there was no government interference in its running of the sport, and funding was withdrawn, barring the country from participating at ICC events.

Zimbabwe will be led by a new skipper in Sean Williams after the retirement of Hamilton Masakadza. Zimbabwe has not played a Test match since November 2018 and hasn’t hosted a Test since October 2017.

The last time these two countries met, Sri Lanka managed to register a record chase in the 4th innings to stretch the Islanders’ unbeaten record against their opponents in the format.