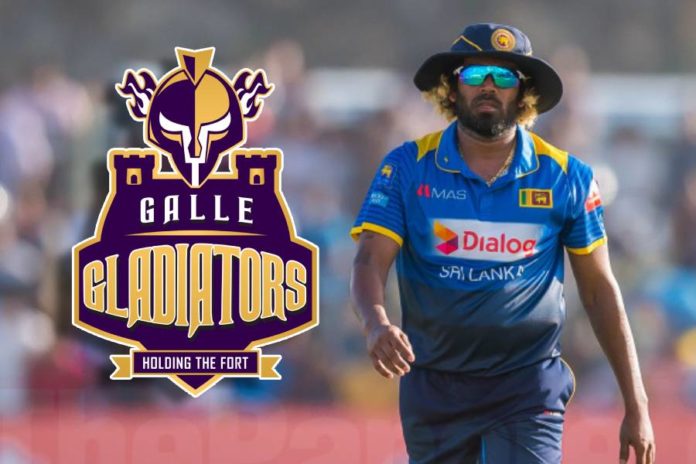 Malinga was picked for the Galle Gladiators franchise as the local icon player and was in contention for the title of captain for the team.

Sources close to Lasith Malinga confirmed to ThePapare.com that Malinga has not trained for nearly 8 months and has indicated a desire to pull out.  Malinga played his last match in March this year against West Indies and has not played any cricket since.

He did not participate in the Indian Premier League for Mumbai Indians and has not taken part in the practices with the national squad. However, Sri Lanka Cricket or Galle Gladiators have not confirmed Malinga’s absence from the tournament.

Most of the Galle Gladiators squad has reached Hambantota and Malinga is yet to join the squad. Galle Gladiators are scheduled to play their first match on November 27th against Jaffna Stallions which means Malinga will have to undergo 7-day quarantine before the 20th of November.

#PlaySelector – Should Sri Lanka stick with Minod Bhanuka as an...

Video – All bases covered for Sri Lanka with this young...