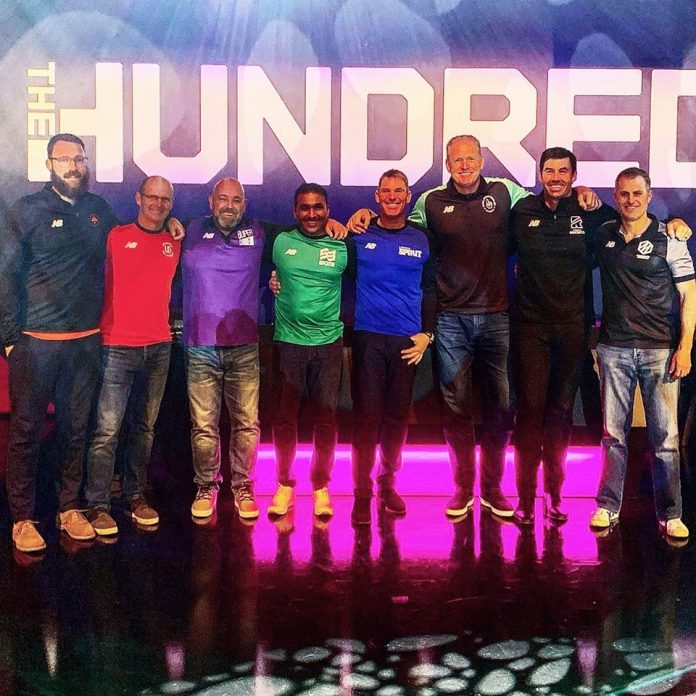 The draft for the ECB’s new tournament ‘The Hundred’ with the participation of eight city-based franchise teams, took place yesterday (20) at the Sky Sports’ state of the art studio, London.

112 players were picked yesterday for the 8 teams by the coaches and officials of the respective teams; 24 of them being overseas cricketers while the rest were chosen from the players who are eligible to play for England.

Surprisingly, Sri Lankan veteran Lasith Malinga and T20 superstar Chris Gayle who were among the players who had registered with the highest salary cap; €125,000, were not picked.

Initially 24 Sri Lankan players were confirmed in the final list of entrants for the inaugural Hundred draft but none of them were able to secure a bid from any franchises. Interestingly, the Sri Lanka national team is scheduled to play 3 matches of the Test championship against Bangladesh at the same time as when The Hundred will be held in July 2020.

The first pick of the draft went to Trent Rockets, who chose the No.1 T20I ranked bowler, Rashid Khan while Andre Russell (Southern Brave), Aaron Finch, Mujeeb Ur Rahman (both Northern Superchargers), Sunil Narine (Oval Invincibles), Imran Tahir, Dane Vilas (both Manchester Originals), Glenn Maxwell (London Spirit) and Liam Livingstone (Birmingham Phoenix) were also picked in the first round. Nepali spin bowler who made a mark in the last IPL, Sandeep Lamichhane has also been chosen for the Oval Invincibles for £100,000. 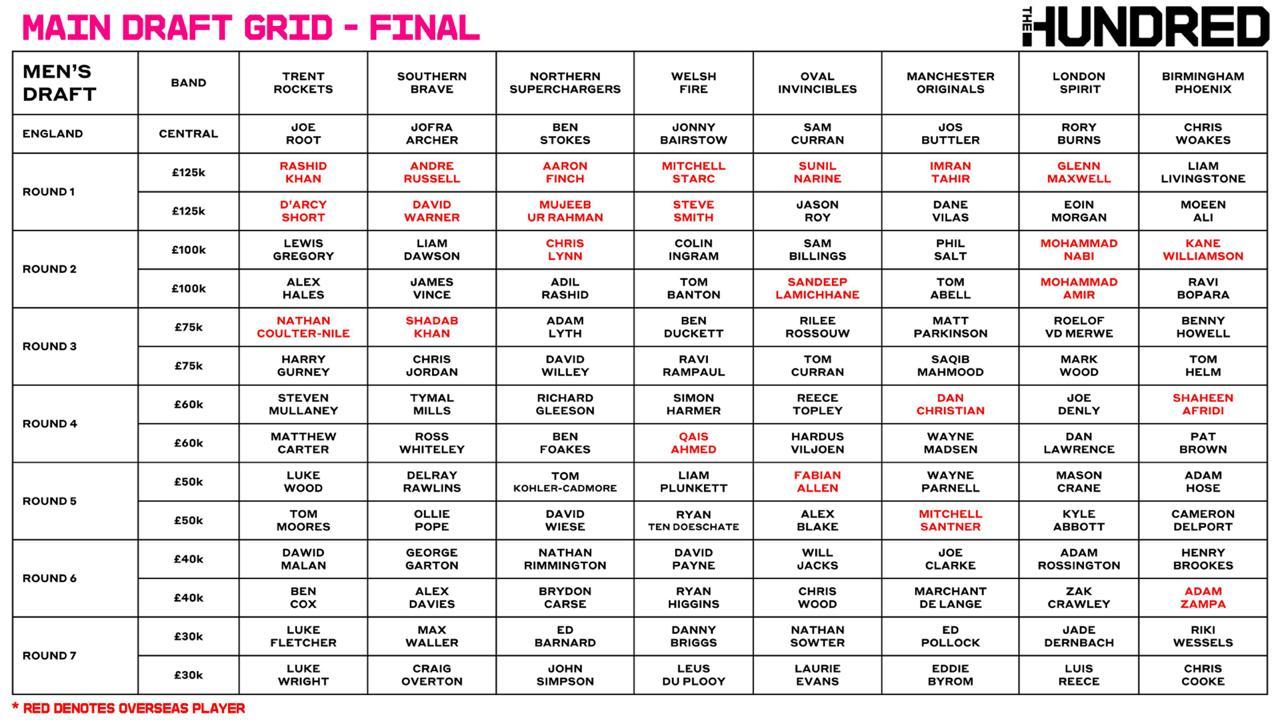 Head coach of one of the franchises, Mahela Jayawardene was also present at the event. His team, Southern Brave was highlighted as the standout team after the draft as they secured Andre Russell, David Warner, Liam Dawson, James Vince, Chris Jordan and Shadab Khan with the likes of Jofra Archer who is Southern Brave’s central player. According to the tournament regulations each team is allowed just 3 overseas players in their ranks.

Video – “Kusal Mendis could miss out on a spot in...

Video – ‘Discipline is number one for U19 cricketers’ – Maharoof...