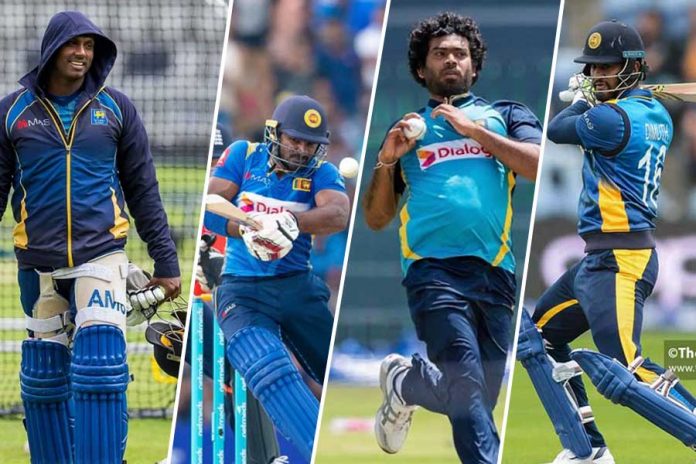 24 players from Sri Lanka have been confirmed in the final list of entrants for inaugural Hundred Draft which will be conducted on Sunday, 20th October.

The eight franchises competing in the ECB’s new competition, which is scheduled to commence in July 2020, will pick 12 players each during the draft, to complete a 15-man roster alongside the England red-ball players and ‘local icons’ they selected earlier this month.

According the final draft of players, Sri Lanka’s premier fast bowler Lasith Malinga is among the players who have registered with the highest salary cap; €125,000 with the likes of Chris Gayle, Steve Smith, Kagiso Rabada, Mitchell Starc and David Warner alongside him.

Sri Lanka’s ODI and Test skipper Dimuth Karunaratne and opener Kusal Perera have opted for a base price of €75,000 while former skipper Angelo Mathews and T20 specialist Isuru Udana have entered with a reserve price of £50,000.

Previously, it was confirmed that Mahela Jayawardene who is the current Mumbai Indian’s head coach was appointed as the head coach for one of The Hundred’s teams, the Southampton-based franchise Men’s team.

It’s been reported that more than 550 players have been confirmed for the final draft of The Hundred and with each franchise allowed a maximum of three overseas players, there will be a steep competition for the overseas players to grab an opportunity to play in the brand-new tournament.

Video – What should be the Sri Lanka squad for Australia...