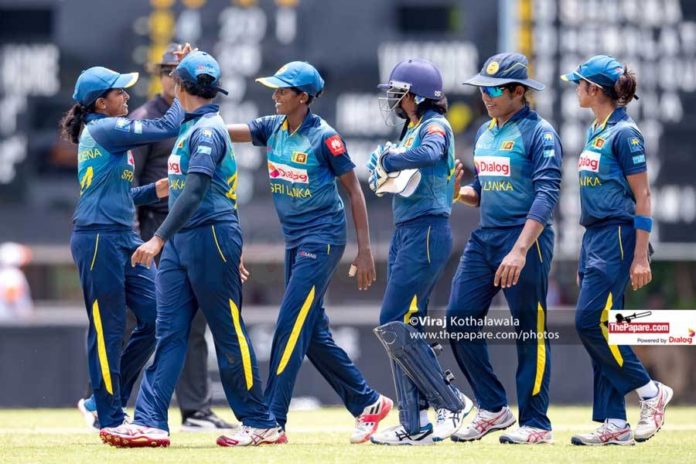 The SLC has appointed de Silva till the end of this year, and a permanent placement for the role will be decided by the SLC afterwards.

With the ICC Women’s World Cup being pushed behind by an year, Sri Lanka have no games scheduled until mid-2021. The women’s team was supposed to take part in the ICC 2021 ODI World Cup Qualifiers in Sri Lanka in July, but the event has been pushed back, and Sri Lanka most likely will remain the host.

Sri Lanka lost all of its 19 matches in 2019 under former Coach Harsha de Silva, winning only the game against Bangladesh in the ICC World T20 this year.

Lanka de Silva has been familiar with the system of Sri Lanka cricket for a long while. He worked with the high performance center of Sri Lanka, especially working closely with up and coming wicketkeepers.

Most recently, he was a part of the coaching setup of the men’s Under-19 team. With a couple of the most senior pillars of the women’s team, Shashikala Siriwardena and Sripali Weerakkody, retiring over the past few months, de Silva will have the task of putting the team together and getting them in shape for what comes next.