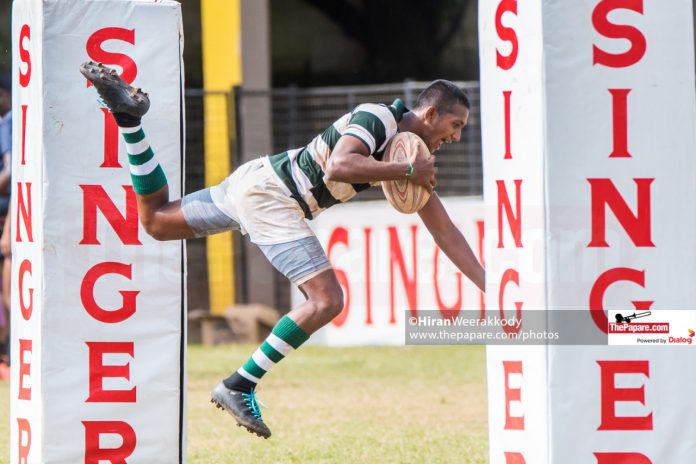 The juniors are ready to light up the park as the Singer U18 Sevens 2019 is set to take place in the upcoming weekend (17th and 18th) at the Royal College Sports Complex commencing from 8.30am.

Last year, we were able to witness a thrilling final between an experienced St. Peter’s College outfit and their surprising opposition, Vidyartha College, who although played in the B Division, managed to beat the front-runners of the Schools Rugby League and secure a place in the final. However, despite losing to the Peterites, the Tigers managed to win the respect of many and made their statement clear – “never underestimate anybody!”

This year, with a slight change in the rules and regulations of the tournament, players like Manilka Rubeyru (IC) and Samuel Ogbebor (WC) are eligible to partake in the competition although they are already 18 years of age. In other words, this way allows the 2020 First XV players (2001 born players) to be a part of the tournament.

Looking at the ‘Pros’ of this change, it intensifies and makes the junior level of rugby all the more competitive and aggressive. And a competitive and intense tournament always attracts a good crowd, which will create the ‘First XV’ like atmosphere even at the U18 stage.

Taking a preview at the upcoming tournament, teams like Isipathana, Wesley, Vidyartha and St. Peter’s have got the upper-hand ON PAPER, considering the number of experienced players fielding in their sides.

Read More: Seven things we know after the U18 sevens

However, 33 teams are ready to lock horns in this two-day event which will be played for the Cup, Plate, Bowl and Shield Championships. The teams are categorized into 8 groups where the first 4 groups (A, B, C, D) will play the day 1 at the Racecourse Grounds whilst the second 4 (E,F,G,H) will play at the Royal Complex. 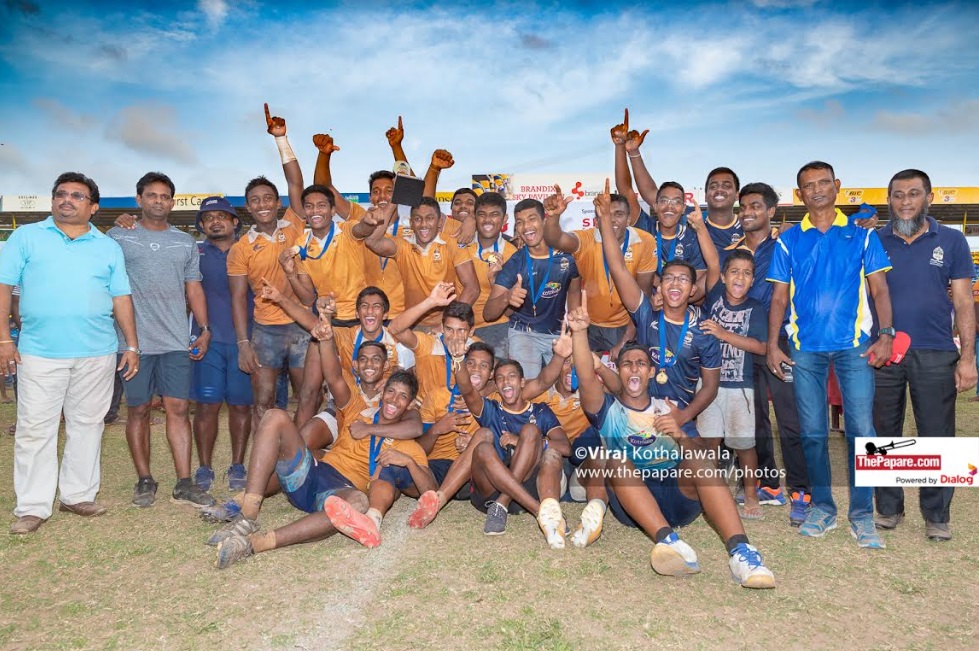 The teams are grouped as follows:

The Fixtures for the Day 1 at Racecourse are as follows:

The Fixtures of the Day 1 at Royal Complex are as follows:

The Day 2 of the U18 Sevens will be shown live on www.thepapare.com/live

Nalanda, Joes through to quarters