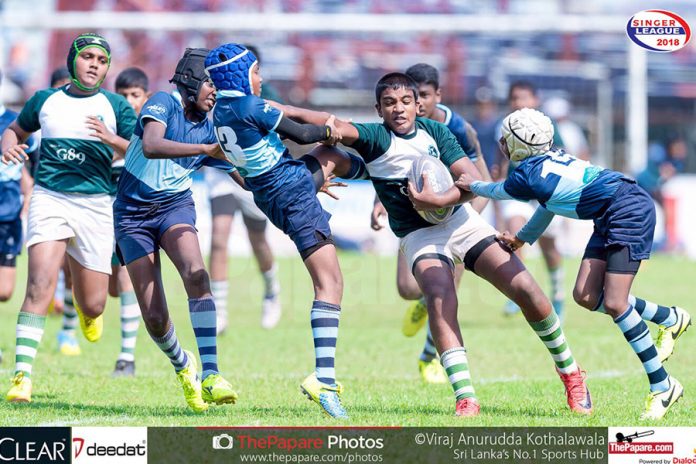 Both the Isipathana U14 and U16 teams finished their matches in a commanding position against Wesley juniors at the CR & FC grounds earlier this evening. 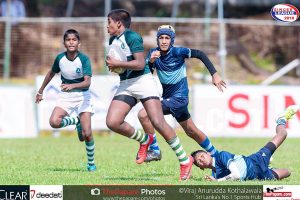 The Isipathana U14 team showed their complete dominance against Wesley U14 as they drove the game to a 17-05  victory.

Both the teams fought very hard for their initial scores but Isipathana juniors broke in first as they scored a try and a successful conversion in the 9th minute, just before the half time whistle.

Isipathana showed their control in the later part of play also as they scored two more tries in the second half, but failed to convert both.

However, in the last minute of play Wesley juniors got a consolation try ending the game on 05 points. 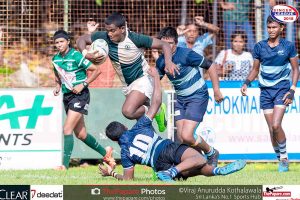 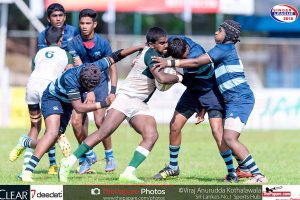 Isipathana juniors counter-attacked right from the second half in search of their first score on the board. Wesley defenders were also equally resistant. But at the very end an Isipathana forward managed a with a successful conversion.