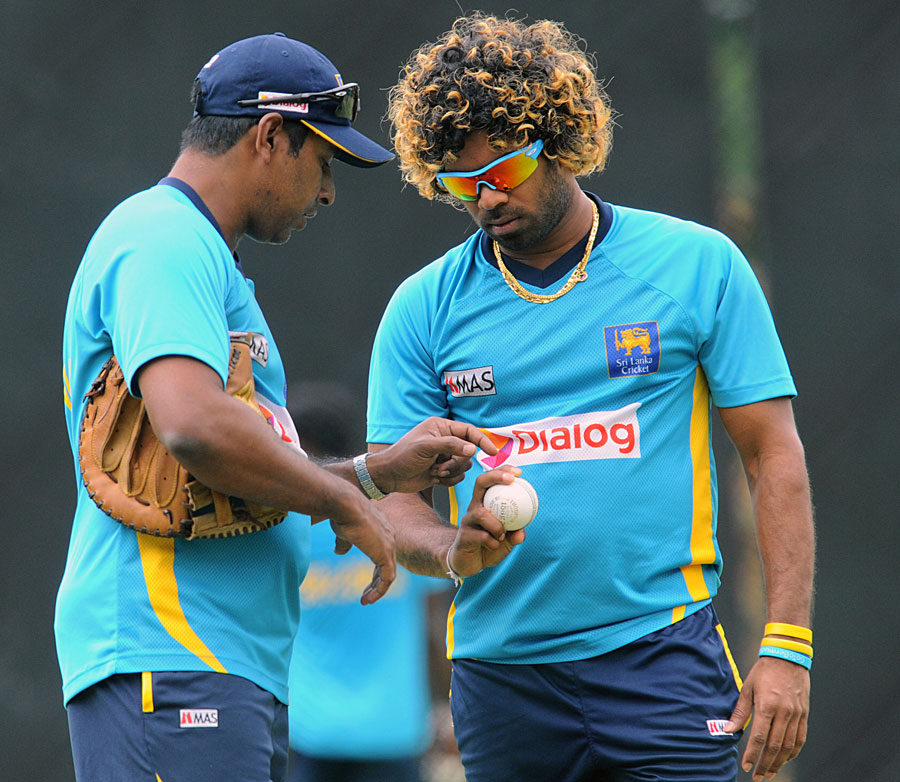 Ireland have acquired Chaminda Vaas’ expertise as a consultant bowling coach for their ICC World Twenty20 campaign in India.

Vaas, renowned as a highly-skilled seam-and-swing bowler in his 15-year career for Sri Lanka and a world-record holder for his one-day international figures of eight for 19 against Zimbabwe, will join Ireland’s preparations for the global tournament early next month.

Ireland are hoping his knowledge of sub-continental conditions will help them qualify to take on the world’s best teams in the second stage of the multi-nation event.

The 41-year-old said: “I’m very excited to be joining the backroom staff of the Ireland team.

“There’s a lot of talent and experience in the squad, which I’m confident I can add to.

“I’ve played with and against some of the guys during my time in county cricket with Middlesex and Northamptonshire.

“I’m relishing the prospect of sharing the knowledge and experience I’ve picked up during my 20-plus years in the game.”

Ireland head coach John Bracewell added: “It’s great to have Chaminda with us through the build-up as well as during the T20 ‘World Cup’.

“I have long been an admirer of his skills – and like all the Sri Lankan cricketers of his era, he was a great problem solver.

“His ability to get wickets in all forms of the game, especially on the sub-continent, was extraordinary.

“This experience will be invaluable to our bowling group.”

Ireland face Bangladesh, Oman and Netherlands in the first round in India.

The group winners will qualify for the Super 10 phase in which they will meet India, Pakistan, Australia and New Zealand.