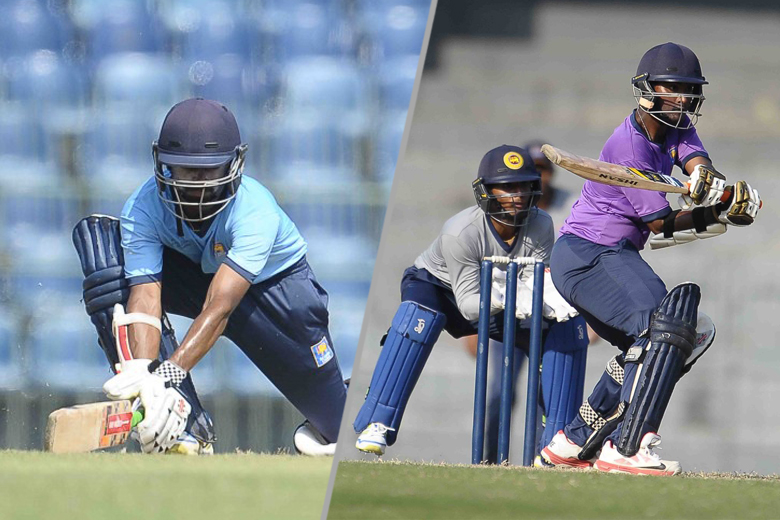 The 21-year old left-hander from Ragama CC, Lahiru Milantha’s belligerent knock of 78 earned an easy victory for Galle Guardians while Niroshan Dickwella’s second consecutive half-ton was not sufficient for Colombo Commandoes as Hambanthota Troopers cruised to their 2nd win.

Skipper Niroshan Dickwella’s quick-fire 25-ball 51 with 6 fours and 3 sixes helped the Commandoes post a formidable 162 on the board. Sadeera Samarawickrama and Shehan Jayasuriya chipped in with 23 and 24 respectively while Thilina Thushara and Seekkuge Prasanna grabbed 2 wickets apiece.

Chasing 163 runs to win, Troopers lost TM Dilshan early but Seekkuge Prasanna and Sandun Weerakkody added a blazing 74 runs for the 2nd wicket in just 41 balls. Prasanna consumed only 21 balls for his 40 at the top of the order with 3 sixes and 3 fours while Weerakkody made 36 off 23 deliveries but it was experienced Ashan Priyanjan who steered the Troopers home with a sensible knock.

After electing to bat first, Kurunegala Warriors never got their act together as they failed to put up at least one solid partnership. Wickets fell at regular intervals as they were restricted to only 129 for 9. Chamara Kapugedara top-scored with 20 while none of the other batsmen crossed the 20-run mark.

Chasing 130 runs to win, Guardians cruised to victory as their opening pair of Udara Jayasundara and Lahiru Milantha from Ragama CC added 108 runs in just 74 balls. Part-time bowler Kapugedara dismissed the dangerous looking Milantha for a well-made 78 off 43 balls with 5 fours and 7 sixes. Jayasundara remained unbeaten on 39 off 43 deliveries.