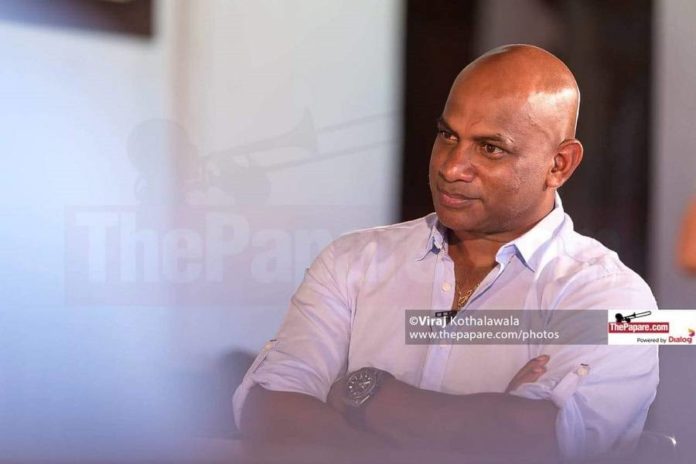 Jayasuriya was banned from Cricket for 2 years in February 2019 after he admitted to being in breach of articles 2.4.6 and 2.4.7 under the ICC Anti-Corruption code, which deal with failure to cooperate with any investigation carried out by the ICC Anti-Corruption Unit (ACU), and obstructing any investigation carried out by the ACU.

ICC has informed Jayasuriya that the terms of his agreed sanction have been met and his period of ineligibility has concluded. Therefore he is now re-eligible to participate or be otherwise involved in the game of Cricket.

Former Skipper said in a press release posted on his social media today, “I reiterate the fact that I have always maintained a high degree of integrity throughout my Cricketing career. I have always put my country first, and the Cricket-loving public are the best witness to this aspect.

I am grateful & extend my sincere thanks to the Sri Lankan public and my fans who supported me throughout this period. You were a source of great strength to me during this difficult time,” he added.

Sanath Jayasuriya, who is considered as one of the legends of Sri Lanka Cricket, was a member of the 1996 World Cup winning team and holds many Sri Lanka Cricket records. After his retirement from International Cricket, he was still involved with Cricket as a chief selector of the Sri Lanka National team which won the ICC T20 World Cup in 2014 in Bangladesh.