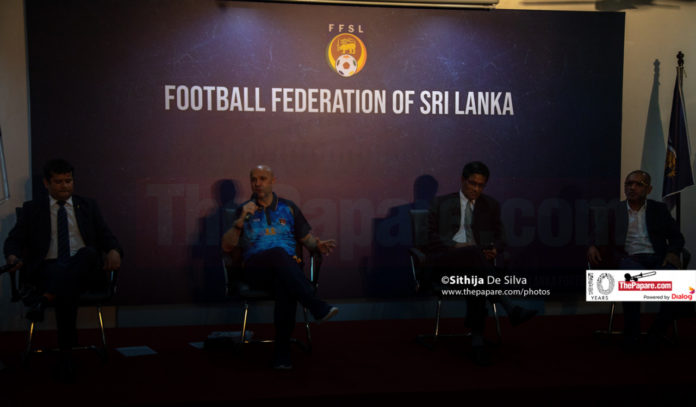 Some of the recent leaks include pictures and information of the national team practice sessions, which started last week were published on a Facebook page. The executive committee and club meeting decisions on future tournaments and plans which are yet to be finalized are being shared on social media and several unverified websites.

The national team practice sessions were restricted to the 18 players, coaching staff, and a few of the officials from the FFSL. The media was not given permission to cover the practice sessions by the FFSL citing the health and safety guidelines provided by the Health and Sports Ministries.

The club and executive committee meetings that happened earlier this week had discussed several matters including the restart of the tournaments and a possibility of a new tournament. The meetings were attended by senior officials of the FFSL and the respective clubs.

Given the above scenarios, the leaks are presumed to be from an FFSL official, coaching staff, and/or a club member. The FFSL is reportedly investigating the matter very seriously and will be releasing a media statement on Friday (3rd July).