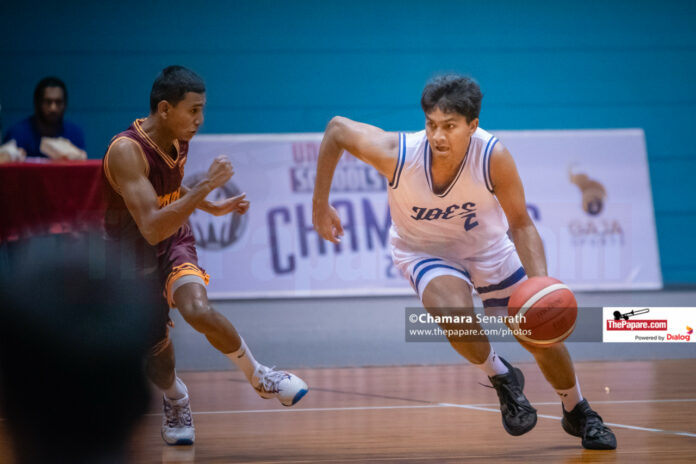 The Western Province School Games Under 17 and Under 20 basketball tournaments will commence today (16th September).

Matches will be played in 4 different venues. 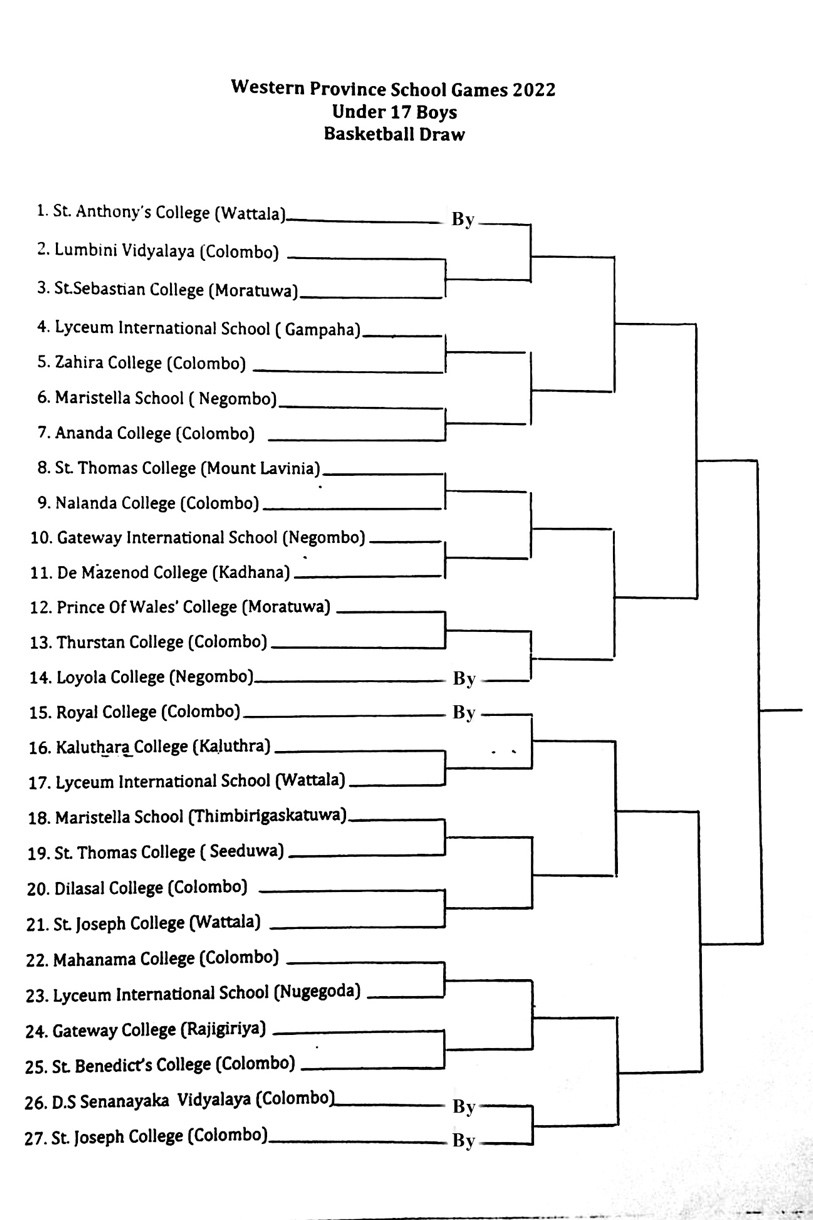 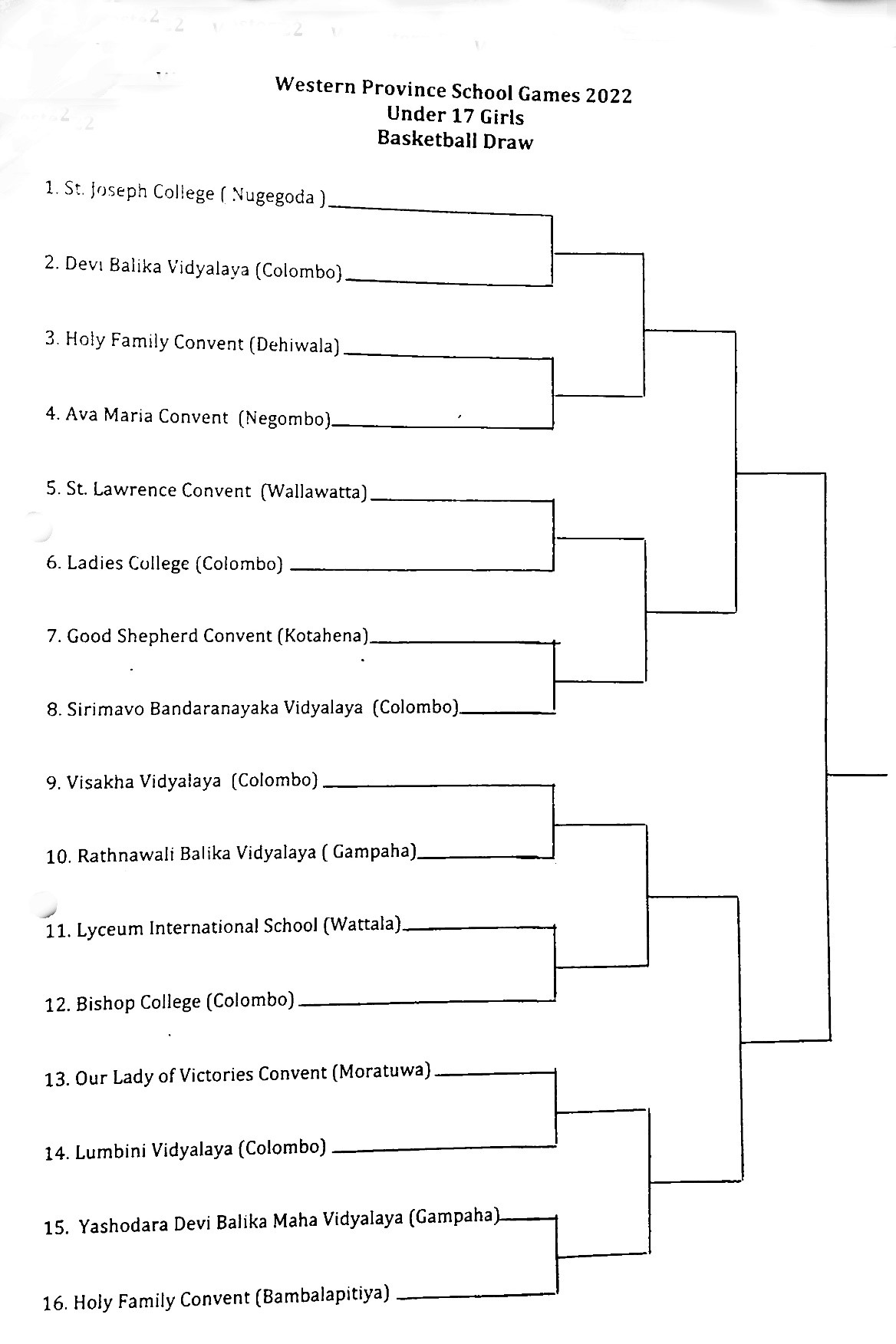 Boys’ Under 20 at Royal College, Colombo 7 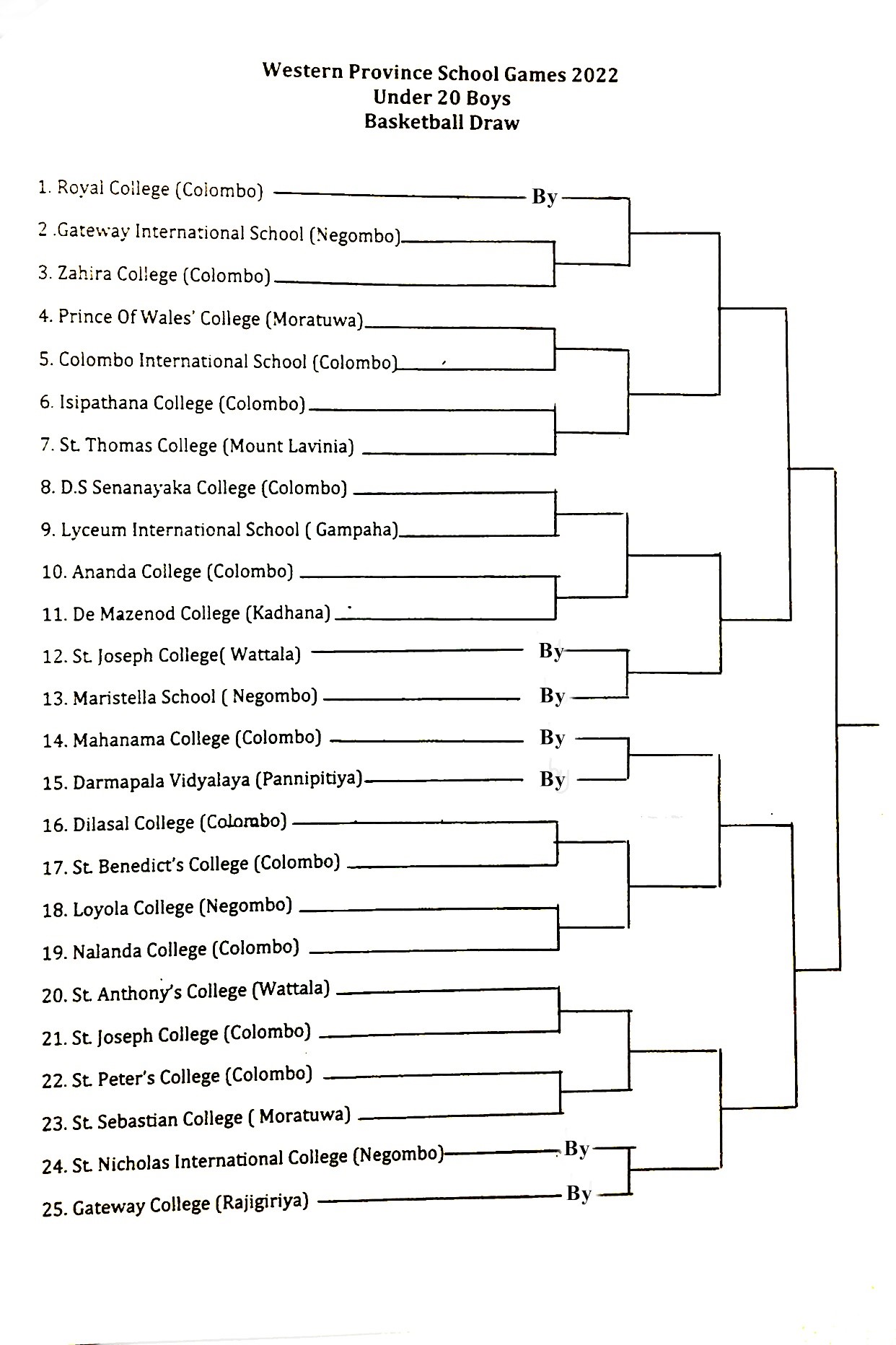 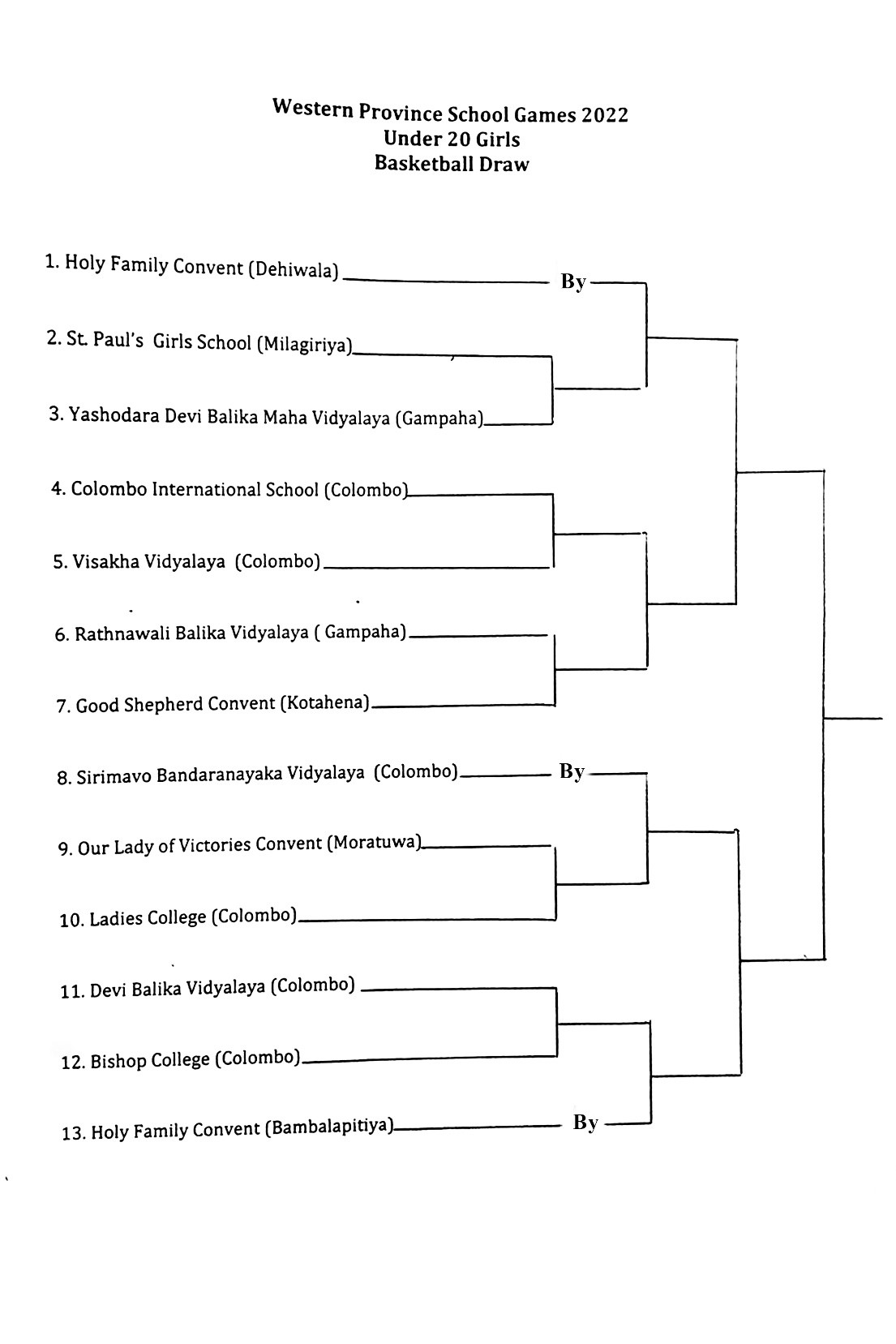