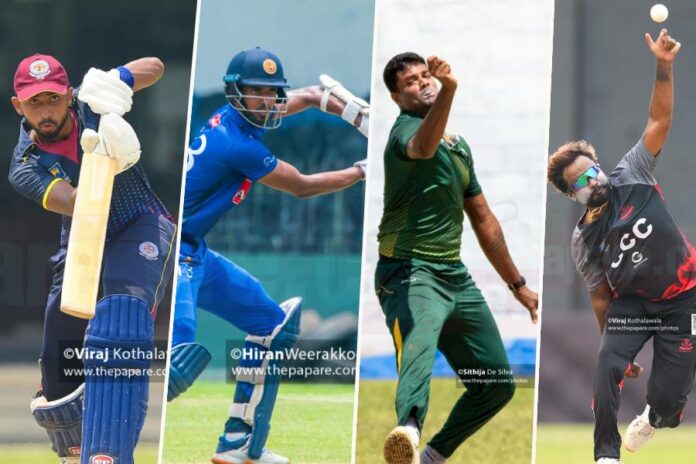 Sri Lanka Cricket (SLC) announced the schedule for SLC Major League T20 Tournament which will kick off on 22nd May.

26 First class teams set to play in the competition under four different groups namely Group A, B, C and D. The defending champions Sinhalese Sports Club (SSC) has been slotted in Group A while last year’s runners-up Army Sports Club are grouped in Group D.

The group stage of the tournament will be played from 22nd May to 02nd June. The Semi-Finals will be played on 04th June while the final will be held on 06th June.

The tournament will provide an ideal opportunity for local players to impress the franchise team owners of Lanka Premier League ahead of the LPL player draft. The 3rd edition of LPL is scheduled to be held in August this year.