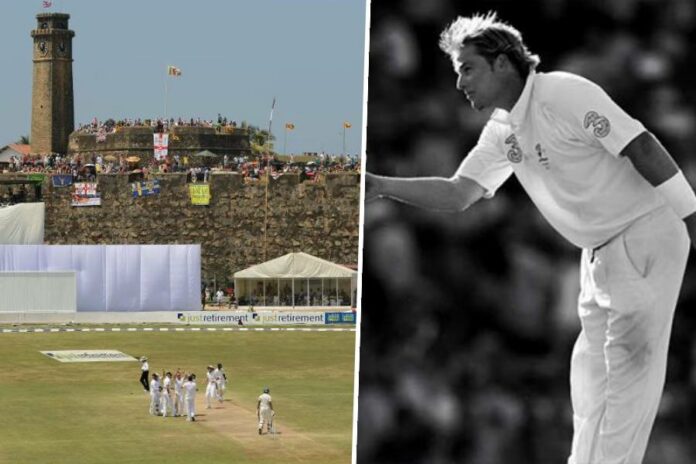 The first Test match between Sri Lanka and Australia, which will be held in Galle, is to be dedicated to spin bowling legend, the late Shane Warne.

Sri Lanka Cricket (SLC) along with Ministry of Tourism have reportedly invited Warne’s family members for the first Test which will be played from 29th June to 03rd July at the Galle International Cricket Stadium.

Accordingly, Sri Lanka Cricket (SLC) and Cricket Australia (CA) have made arrangements to honour Warne during the first Test. Incidentally, the Sri Lanka-Australia Tests are played for the Warne-Murali Trophy.

Warne passed away in March this year.

The Australian cricket team currently in the island involved in an all-format series (2 Tests, 5 ODIs & 3 T20Is) against Sri Lanka which commenced on the 7th of June.