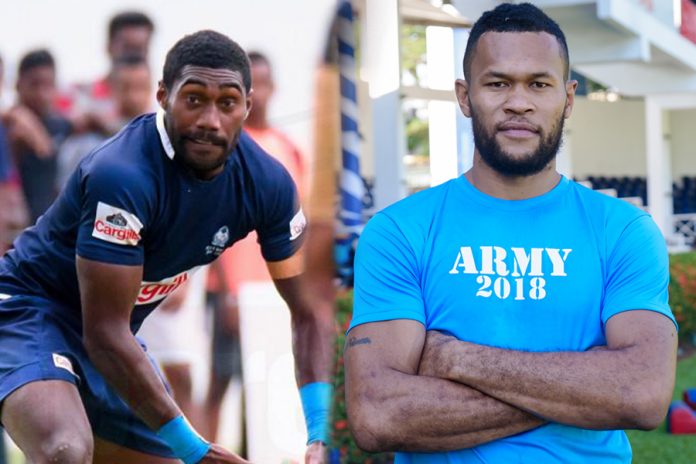 Sri Lanka Rugby (SLR) has continued with their stance to allow overseas player in the bottom 4 clubs of the Dialog Rugby League for the upcoming 2019/20 season.

Last year, SLR president Lasitha Gunaratne acknowledged this ruling to ensure the competitiveness in the league and accordingly, CR & FC, Air Force, Army and Police SC had their teams infused with overseas players.

After a successful stint with the Police last year, 22 year old Emosi Vunivosa will return to the side for the upcoming season. A versatile player, the youngster impressed for the Cops and was in the forefront of winning important matches for the side.

Emosi Vunivosa in action for Police

It will be interesting as to what Police will bring on this season with the Vunivosa addition quite a part of  their success last year.

Additionally, Army Sports Club has brought in experienced Tomasi Ravouvou to their side ahead of the season. The 30-year-old Fijian born Ravouvou has had successful stints for the Bay of Plenty division II side in New Zealand.

Expected to play at centre, Ravouvou will be looking to add in the flair to the Army backline. The Army side has always boasted of a strong set of forwards but with Ravouvou, the backline will be an interesting combination to watch.

According to the ruling, only one player will get the opportunity to be included in the playing fifteen this year.

Navy SC and Air Force are yet to finalize their overseas recruit.