Home Features Dharmaraja, a threat to the title contenders 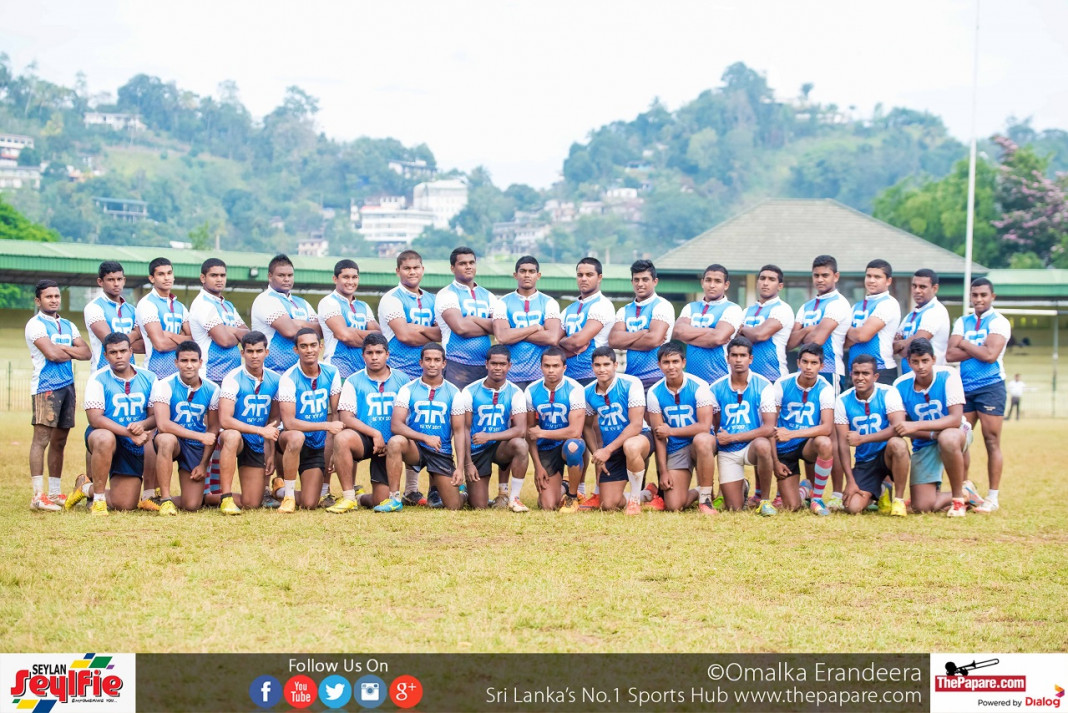 After a below par campaign last season, things can get a lot better for the Rajans this time around as they look to ruffle a few feathers in the Schools Rugby competition.

Dharmaraja has had a short history in oval ball game in comparison to the other schools taking part in the tournament this season. Despite this, they have produced some classy players over the years in the caliber Radika Hettiarachchi, Thilina Wijesinghe, Buwaneka Udangamuwa, Rochana Hettiarachchi, and Nuwan Hettiarachchi. All these players who wore the school jersey for their alma mater have gone onto represent the country at various levels.

Having won the Division II title in the 2012 season they were promoted once again to the top division of the league. They had a magical year under the captaincy of Rochana Hettiarachchi in 2013 where they went on to be unbeaten champions.

For the Rajans it was a year to forget, they got off to a bad start with a heavy loss at the hands of Isipathana at Havelock Park. Although there were some good individual performances and glimpses of excellent play from time to time, they couldn’t really add up the finishing moves to end on the winning side. However they did secure wins against Kingswood, Prince of Wales, Mahanama and D.S.Senanayake at the end of the season, after being demoted to the qualifying tier.

This year they look a different outfit with a few players leaving the first fifteen from the last season. Rajans will look to take advantage of the home conditions at Bogambara where they will play three of the five matches in the first half of the season; games that are likely to decide their fate in the second half of the season. The lads from Dharmaraja will kick off the season in the opening week against defending champions Isipathana at Bogambara. 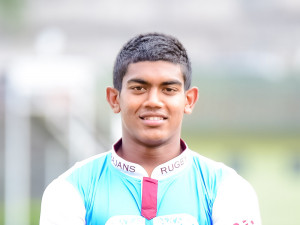 Chamika Perera: He is a versatile player who is expected to start in the vital Fly Half position where he is known for his playmaking and decision making; He can also be a handful at the Full Back position where he started his school career. Currently playing his final and 5th year for his alma mater he has been entrusted with leading the Rajans on the field. 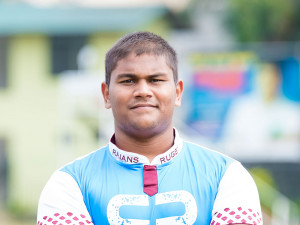 Romesh Anandaraja: He is known for his ball carrying ability and as a prop forward, he also plays a vital role in the scrums. Last season he one of the bright prospects of the Dharmaraja team. He is currently playing his third year and will be looking to improve his performance from last year. 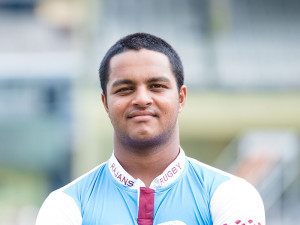 Bawantha Udangamuwa: A bulky center who can penetrate any defense with ease, much like his brother (Buwaneka Udangamuwa), he is a strong lad who has both pace and power. He missed out on a majority of the last season due injury and with an year left in his school career he will be determined to make his presence felt this season. 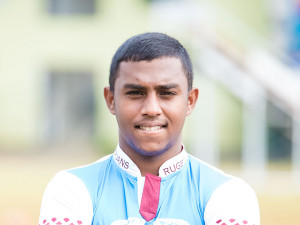 Tharuka Galapitagedara: The little scrum half possesses a good set of handling skills and is also a team player who has a cool head on his shoulders when it comes to decision making, prompting the school to give him the vice-captaincy. Tharuka is capable of taking the kicking duties when necessary and is also considered a utility back.

The appointment of Kapila Silva who is also the current manager of the Kandy Sports Club is an excellent move by the Rajans. Athula Wijewickrama will be their trainer and Sanjaya Saparamadhu is assigned the position of manager. The master in charge of the rugby team is Alexander Saliya.