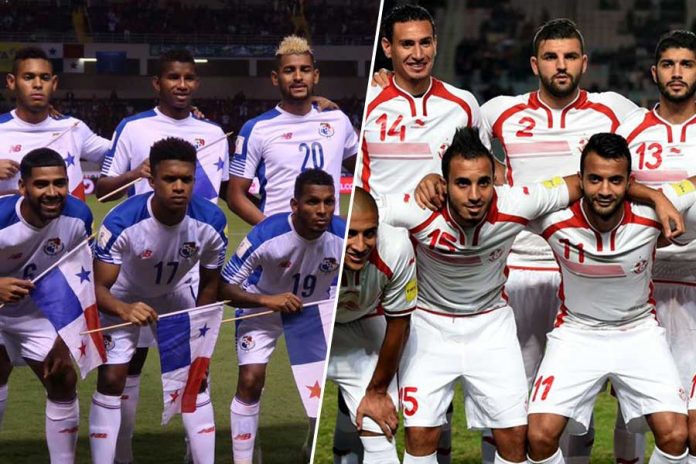 Panama will be making their first ever FIFA World Cup appearance while Tunisia who are above Italy, Netherlands & Mexico are making their 5th visit. 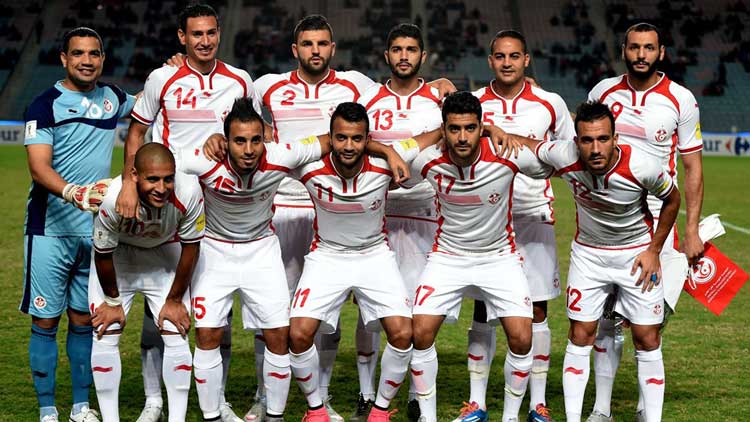 Tunisia’s first ever World Cup was the 1978 edition in Argentina, where they became the first African Nation to win a World Cup match as they beat Mexico 3-1.

Including the 1978 edition, Tunisia has taken part in 4 World Cups to date, yet never managing to get past the Group Stages. The 2018 World Cup will be their first in 12 years after last featuring in the 2006 World Cup in Germany.

Tunisia cruised into the third round of CAF qualifications and were grouped with Congo, Libya and Guinea. 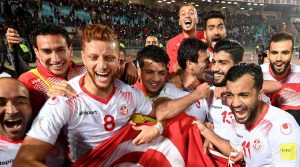 Tunisia saw off Libya and Guinea in their first two games beating them 1-0 & 2-0 respectively. It was Congo who kept the pressure on Tunisia but Tunisia managed to pull off a hard fought 2-1 win in their first encounter against Congo before a late comeback against them saw them draw 2-2 just 4 days later.

However, with Congo still only 1 point behind, Tunisia had to ensure they won against Guinea. Tunisia found themselves trailing to a Naby Keita goal against Guinea, but a hat-trick by Youssef Msakni saw them come from behind to pull off the win, before drawing 0-0 on the final match day against Libya to get the point that guaranteed them their return to the World Cup.

Henry Kasperczak managed Tunisia for their first two qualifier matches against Libya and Guinea which they won, yet after a quarter-final loss to Burkina Faso in the African Cup of Nations 2017, he was sacked, and in his place Nabil Maaloul was appointed.

He previously managed Tunisia in 2013 but left after the team failed to qualify for the 2014 World Cup.

Tunisia favoured a 4-2-3-1 formation in the qualifiers, often switching to a 4-3-2-1 against the more attacking teams, incorporating a defensive midfielder.

Youssef Msakni, who is arguably Tunisia’s best player, was ruled out of the World Cup in April following a serious knee injury, which will be a massive blow as he was a major reason and contributor to Tunisia’s qualification success. The whole team will need to seriously step up to fill the void he has left.

Youssef Msakni was the key man for his Nation, but after he was ruled out of the World Cup the team will depend on Wahbi Khazri, the Sunderland player on loan at Rennes, who plays an attacking midfield role and is known to be a set-piece specialist.

Naim Sliti, 25-year-old who plays for Dijon on loan from Lille typically plays in the attacking midfield role, and has scored 5 goals in 27 appearances this season. While he did not score throughout the qualifiers for Tunisia, he will be one to watch at the World Cup for his country. 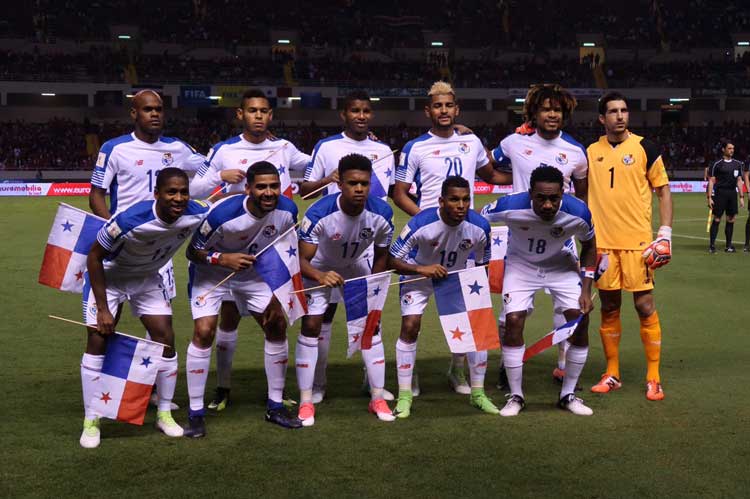 This will be Panama’s first ever appearance at the World Cup after they came agonizingly close to qualifying in 2014. Their first ever successful qualification resulted in the government declaring a national holiday in Panama.

Panama’s road to qualification did not get off to the most promising starts as they won just 1 of their first 7 matches, beating Honduras 1-0 in their qualification opener. Finally, Panama pulled off another win against Trinidad & Tobago, beating them 3-0 before being thrashed 4-0 by USA heading into the final match day of qualifiers. 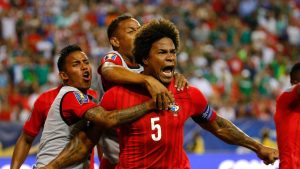 USA were comfortably in the 3rd and final automatic qualifying spot before the final match day with 12 points while Panama & Honduras trailed with 10 points each, as Panama occupied the inter-confederations play-off spot.

If Panama wanted any chance of toppling USA for the 3rd qualifying spot, they needed to beat the Group’s second placed Costa Rica and hope USA lost to group bottom Trinidad & Tobago, which at the time seemed like a dream.

We have frequently heard through the media that many..

But their dream did come true as USA failed to beat last placed Trinidad & Tobago and in the dying moments of Panama’s game (after a goal had been awarded to them in the 55th minute despite the ball not crossing the line) a saviour by the name of Roman Torres stepped up and scored the winning goal that secured Panama’s spot in their first ever FIFA World Cup, and saw the nation with a population of 4 million finish above the nation of 320 million people in USA.

Hernan Dario Gomez, the man who led Colombia to the 1998 World Cup and Ecuador to the 2002 World Cup, was appointed as Panama’s manager in 2014, and in 2015 he was named the CONCACAF Men’s Manager of the Year. In a statement he said, “We’ll go to the World Cup to learn and compete. It’s an experience to enjoy.”

Panama seemed to favor a 4-4-2 formation in the qualifiers and it is likely this will continue. However, heavy defeats in their last 2 friendlies following their qualification might see the manager look to try something new.

The manager has been with the team since 2014 and therefore will have a good connection with the team and will know his players well and know how to get the best out of them.

A major loss for Gomez and the team however will be midfielder Amilcar Henriquez, who was tragically killed in a robbery in April 2017. At the age of 33 he had represented Panama on 84 occasions and was an important part of Gomez’s set up and his vast experience will be a huge miss.

Gabriel Gomez is a very experienced campaigner for Panama having 138 international appearances which will prove crucial in the World Cup.

Roman Torres is also an experienced player with 108 appearances for his country and has good experience playing for MLS giants Seattle Sounders FC.

From Holy Cross to St. Sebastian’s, the rise of Praveen Jayawickrama