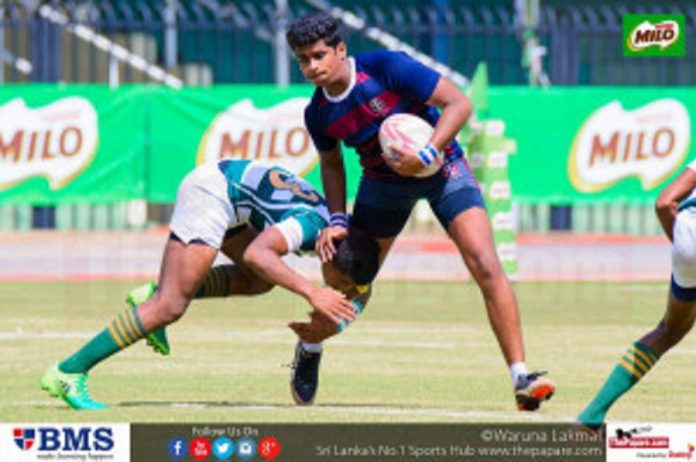 12 teams, and only the top 2 will have the privilege of earning an opportunity to progress into Division ‘B’ at the Schools Rugby League this year. Along with the intense battles in the upper divisions, we could expect nothing less from the lads in Division ‘C’, fighting for glory.

With C.W.W. Kannangara College being demoted from the Division ‘B’ and Sri Sumangala College – Panadura progressing from Division II, and with teams like Piliyandala Central College and Devapathiraja College already in the mix, an intense battle awaits the supporters of these teams.

The groups for Division ‘C’ are as follows:

Richmond College – Galle is a team to watch out for, as they’ll be looking to repeat their performances from the 7s tournament that was held last year.

The top two teams will compete in a Bowl Championship along with the bottom four teams from Division ‘B’.

The match dates and venues are yet to be confirmed by the respective authorities.

The fixtures for the Division ‘C’ are as follows:

Will Kingswood’s Senevirathne bring back glory to Kandy?

Second half rampage seals it for Kandy

CH&FC hold on with 14 men to secure BP win

Soldiers forced to fall back in a high-scoring affair against the...