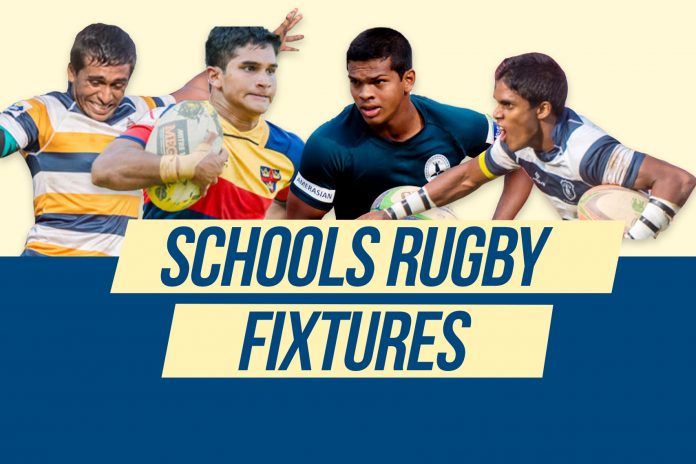 The time has come for the country’s most anticipated tournament as the Schools Rugby League for 2020 will kick off on the 4th of March.

A total of 92 schools will compete in three different divisions in the 3 month long league. Organized by the Sri Lanka Schools Rugby Association (SLSRFA), the league is set to storm the sporting arena of the country in the coming months.

The Division ‘A’ will consist of 12 schools divided into 2 groups and ranked according to their standings from last year.

The tentative fixtures for the ‘A’ Division are as follows: