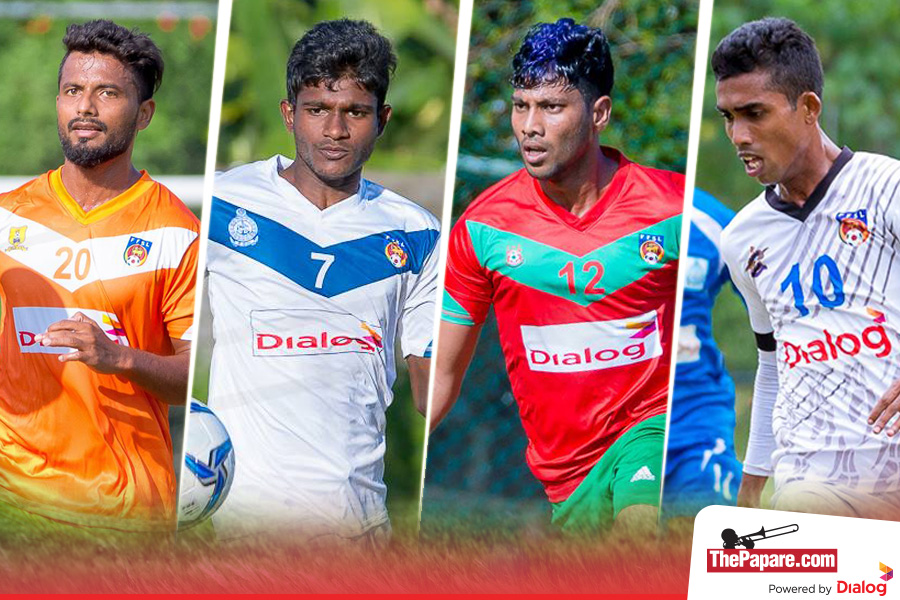 So the final game-week of a long drawn out Dialog Champions League 2016/17 is finally upon us and this week we have 3 games featuring teams that have been knocked out of contention for the big prize.

ThePapare.com takes a look at how each of these teams can end their seasons.

New Youngs have been out of action for a while which will serve them well, as they can get their squad back to full health ahead of their final clash against Navy. The lads from Wennappuwa are yet to register a win in this stage of the competition and motivation will be high to secure a good result in one of their next two games.

Navy on the other hand go into the game on the back of a terrific performance against Renown and will hope their midfield can reproduce a similar style of high pressure, quick passing game. Navy will go into the game as marginal favourites to pick up a win.

What started as such a promising Super 8 campaign for Solid has ended in shambles as injuries and the long-drawn out nature of the tournament has meant their best players have been unavailable for the past two weeks and their 7-0 drubbing at the hands of Army last week was their lowest point yet. Their absentee list includes the influential figures of Figurado, Gnanaruban, Thakshila Danoj amongst others.

They will come up against an Air Force team who are fresh from their tour of Pakistan and are likely to struggle against the Airmen despite them not being in the great form in the DCL either. Solid are likely to be glad the season is over, whilst Air Force are likely to pick up their first win of the campaign.

Air Force are  likely to go into the game on the high of picking up a win over Solid and that will put them in good stead to face New Youngs who probably will have a tougher game against Navy.

The likes of Kavindu Ishan and Nipuna Bandara are likely cause the New Youngs defence line some problems with their pace and their overall offensive play is likely going to be much sharper than their opposition. Air Force will go in as the favourites to end the season with two wins on the trot.