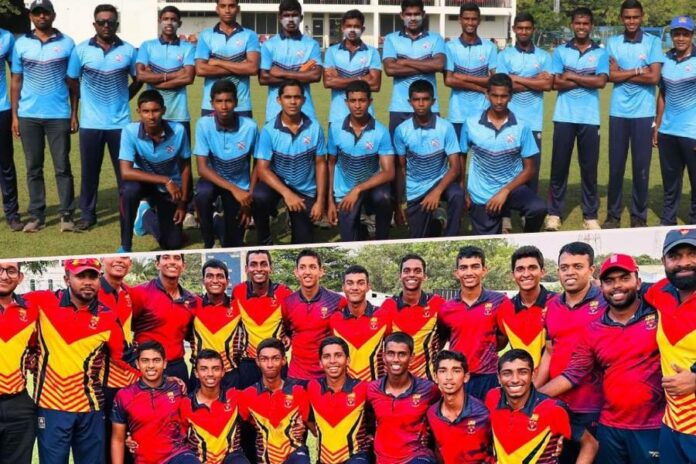 Richmond College Galle, defending runner up, will meet Trinity College Kandy in the final of the Under 19 Inter Schools Division One Tier ‘A’ Limited Overs Cricket tournament tomorrow (2) at Thurstan grounds Colombo.

18 school teams participated into 2 groups with league basis in the first round of the tournament. 8 teams, each 4 teams from both groups advanced to the quarter finals.

This Final Match will be streamed LIVE on ThePapare.com and Batsman.com from 9.15am onwards.