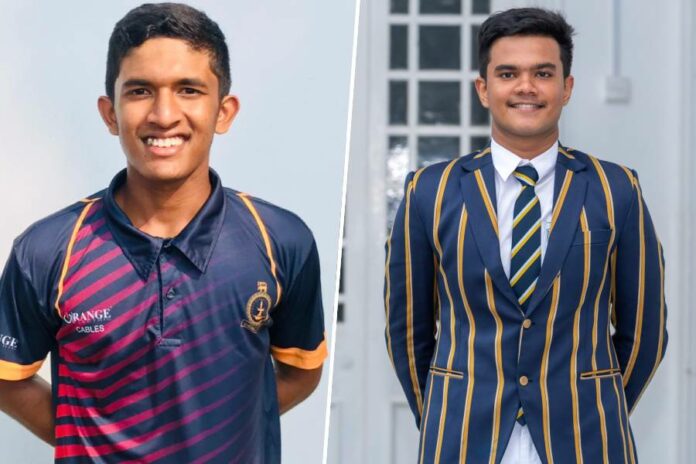 Defending champions and unbeaten St. Peter’s College, Bambalapitiya will meet Thurstan College, Colombo, runner up of the last season in the final of the Under 19 Inter Schools Division One Tier ‘B’ Limited Overs Cricket tournament on Sunday (4th December) at Colts CC.

On the other hand, Thurstan College ranked 3rd place in their group and won only 6 matches in the first round and advanced to the quarter final. They beat their arch-rival Isipathana College, Colombo in the quarter final and beat St. Joseph Vaz College, Wennappuwa in the semifinal.