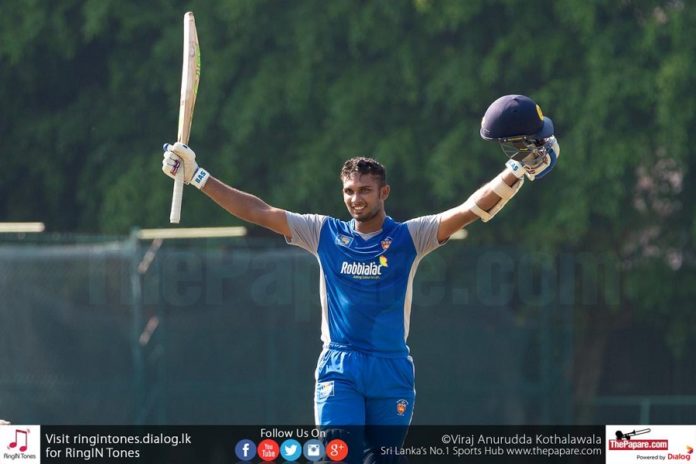 Sri Lanka all-rounder Dasun Shanaka has been named as the captain of the Dambulla Viiking franchise.

With only a day left for the commencement of the Lanka Premier League, Dambulla Viiking is the last team to confirm their skipper for the tournament.

With only a few days before the start of the tournament ⚡, the wait is finally over. We are thrilled to announce ? the dominant @dasunshanaka1 will carry the #hammer ? and be Captain of our warriors for the upcoming Lanka Premier League 2020#DambullaViiking #SonsOfThor pic.twitter.com/LwWbY9tXCr

Shanaka was drafted into the franchise as the local Icon player. He proved that he is captaincy material when he led a young Sri Lanka squad to a 3-0 win against Pakistan in 2019.

Shanaka will be relieved to have the services of former national captains Upul Tharanga and Paul Stirling, who will also feature in the ‘Viiking’ setup, at his disposal.

Shanaka will have his first assignment as the Dambulla Viiking skipper on 28th November against Kandy Tuskers at the Mahinda Rajapaksa International Cricket Stadium.