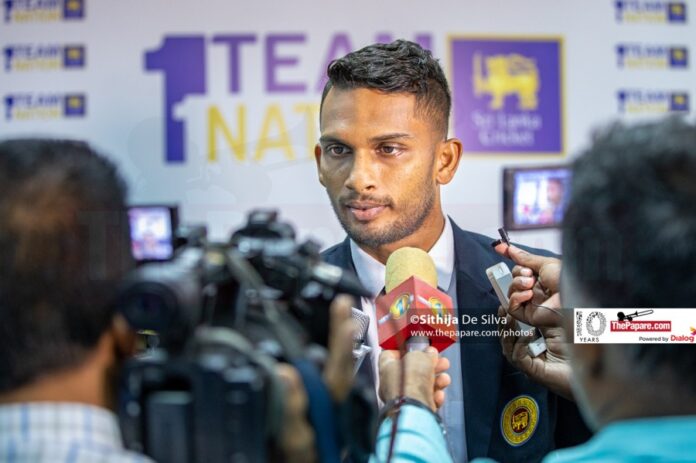 Shanaka has lost his previous passport three years ago which had a USA visa stamped on for five years. New Visa has not been issued yet on his new passport which has caused this delay, ThePapare learns.

Sri Lanka Cricket is working closely with the relevant authorities to get the visa issue of Shanaka sorted, quickly as possible He is expected to join the team once the issue is resolved.