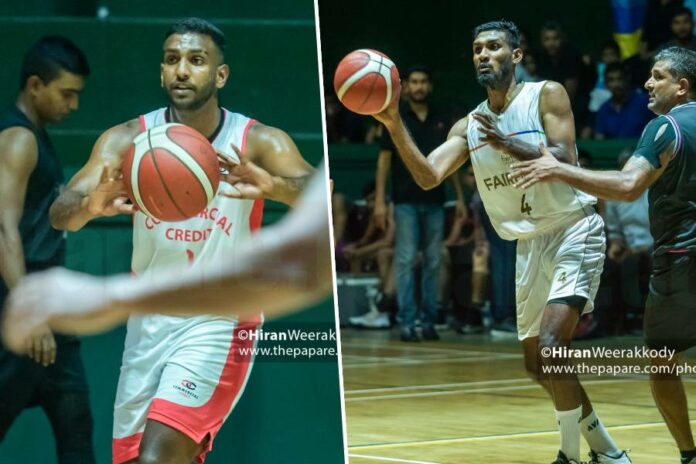 The second semi-finals were Fairfirst against Dialog Axiata – it was rather a jaw-dropping encounter to watch as the scores were tied till the last quarter.

Dialog Axiata lost one of the key players due to an injury, dropping their momentum, and Fairfirst took this advantage in scoring massive 3 pointers and 2 pointers. Final score line; 76,51

The grand finale of the 30th MSBA League Tournament will take place today at 7.30 pm, at Royal College Sports Complex.

May the best team win!