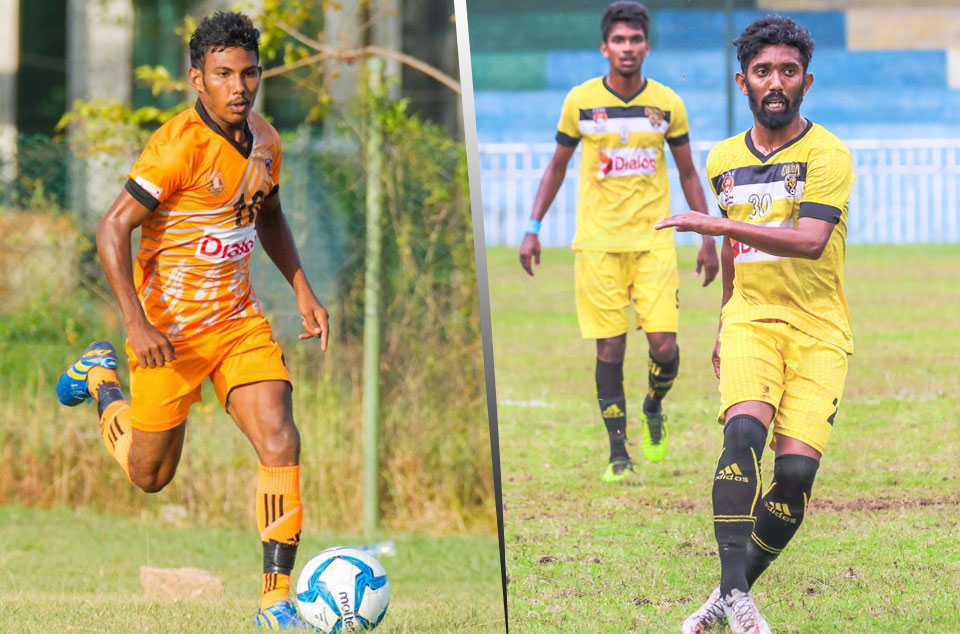 Click here for more on the 2017 Dialog Champions League

New Youngs hosted Army SC where the soldiers who are having an indifferent start to the season dropped points once again as the match ended 0-0 with New Youngs FC strengthening their place in 3rd.

Crystal Palace FC v Police SC match at the Jayathilake Stadium was abandoned at half time due to heavy rain, at which time the scores read 0-0.

Colombo FC defeated Up Country Lions 3-0 at the Jayathilake Stadium in Nawalapitiya.

Colombo FC were coming off a morale boosting 7-1 win in midweek against Police SC after suffering an unexpected 2-0 loss to Super Sun SC the previous week.

Momas Yapo opened the scoring for the visitors with a wonderfully taken free-kick but had to with-stand waves of attacks from the hosts for the majority of the first half. Goalkeeper Kaveesh Fernando was instrumental in keeping the lead for Colombo FC.

Colombo FC shifted to a five-man defense for the 2nd half to stop the attacks which worked. They went onto add a further two goals to finish the match.

Mohamed Fazal curled in an exquisite free-kick in the 54th minute while left-back Chalana Chameera finished off a flowing move in the 68th minute.

Matara cruised to an easy 3-1 win against Negombo Youth, who are languishing in the bottom two of the points table, at the newly built Kotavila Stadium, Matara.

Neither side was able to score in the first half though Matara City had the upper hand.

Within minutes of the start of the 2nd half Matara City got on the score sheet with Nuwan Shashikapriya scoring. Brayan Weerappuli made it 2-0 in the 68th minute and B.Prince scored the 3rd three minutes later.

Dilip Peiris scored a consolation goal for the visitors in the final minute of the match.