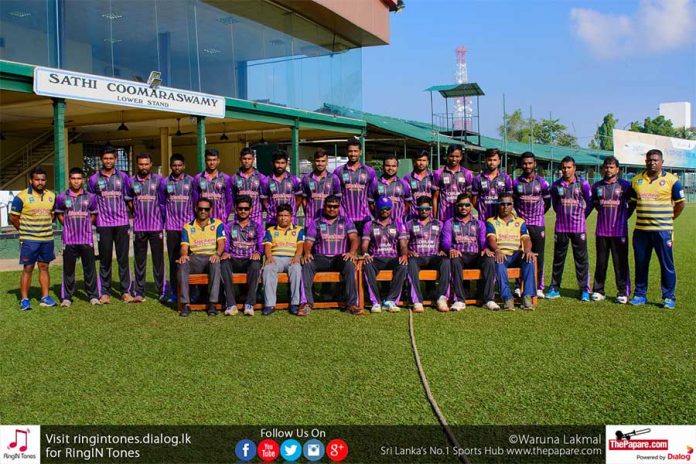 Chilaw Marians were crowned Sri Lanka Cricket (SLC) Major League Tier A champions when they overcame the strong SSC outfit by 264 runs at the CCC grounds in Colombo.

SSC who were set a daunting 540 for victory on the final day, folded up for just 275 runs with Sammu Ashan making his second half century of the match.

It was the Chilaw spinners who got into the party like they have all season, with the three spinners picking up all ten wickets to fall. Shehan Jayasuriya’s right-arm off spin yielded four wickets while Malinda Pushpakumara and Pulina Tharanga captured three apiece.

Earlier in the game, Shehan Jayasuriya and Ashen Silva made centuries to set up Chilaw’s vital first innings total of 372. Jayasuriya was also by far the stand-out player in the match with a century and half century and a match bag of 8 wickets.