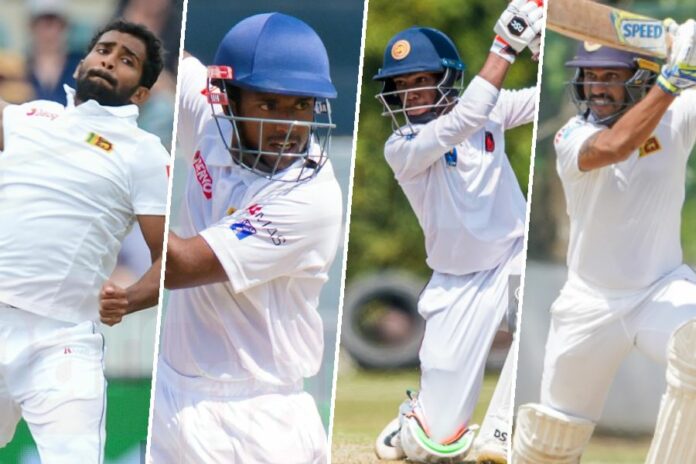 Sri Lanka Cricket President’s XI squad has been announced for the four-day warm-up game against the visiting West Indies team, which begins on 14th November.

The left-handed batter Charith Asalanka, who had an excellent T20 World Cup campaign with the bat, has been named as the Captain of the 15-member squad.

Young batting sensation Pathum Nissanka and Test regulars Oshada Fernando, Dhananjaya De Silva and Roshen Silva have been included in the squad in order to give them the much needed match practice ahead of the Test series against West Indies.

Wicket keeper batsman Minod Bhanuka and 20-year old Kamil Mishara, who impressed with the bat during the unofficial Test series against Pakistan ‘A’ amassing 217 runs in 2 matches at an average of 54.25, have earned a call-up.

The all-rounder Chamika Karunaratne, who has been a consistent performer in white-ball Cricket for Sri Lanka, has earned a call-up as the selectors are looking to test his red-ball credentials. The fast bowling department will be strengthened by Test regulars Vishwa Fernando, Asitha Fernando and 21-year old Chamika Gunasekara, who picked up a 6-wicket haul against visiting Pakistan ‘A’ during the concluded unofficial Test series.

The four-day warm-up game between Sri Lanka President’s XI and West Indies will be played on 14th, 15th, 16th & 17th November at SSC Grounds in Colombo.