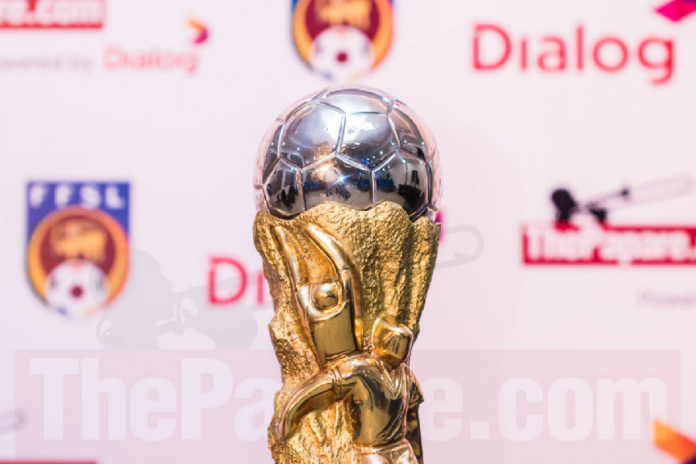 After a lapse of 3 years, Champions League, the second tier competition of the Football Federation of Sri Lanka (FFSL), will kick off on 13th May 2022.

14 Teams have been selected to take part in this season and will compete against each other in a League format. Each team will play a total 13 matches and the entire tournament will comprise of 91 matches. The final match week is scheduled to be played in the 1st weekend of August.

Matches will be played at four centralized venues selected by the FFSL. They are, Sugathadasa Stadium, Maligapitiya Grounds in Kurunegala, Bogambara Stadium in Kandy and the other in either Galle or Matara.

“We are still in discussions on sponsorship from our long standing partner Dialog Axiata PLC. They have expressed their desire to sponsor the Super League, the top tier competition, so we’ll see how the discussions go,” said President of FFSL Jaswar Umar.

Each team will be granted financial assistance reaching up to LKR 2,500,000 for the entire season. The champions will receive LKR 1 million and the runners-up will get LKR 0.75 million.