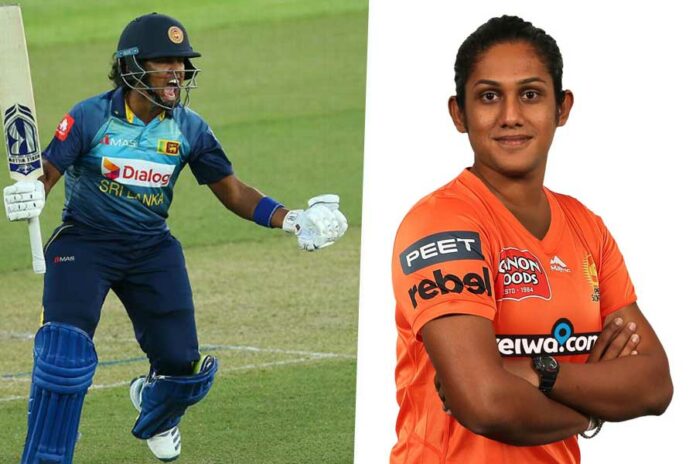 Left-handed Athapaththu returns to the WBBL having previously representing Melbourne Renegades in 2017. She has represented Sri Lanka in 84 Women ODIs and 85 Women T20Is.

She smashed a swashbuckling 178 not out against an Australian attack during the 2017 ICC Women’s World Cup which stands as the highest score in Women’s ODIs. Apart of that, she has four more centuries to her name.

In T20I cricket, she has reached triple figures once, having scored a belligerent 113 from 66 balls against Australia in 2019.

“Chamari Athapaththu is an undeniable match-winner and has the ability to take the game away from the opposition quickly.” Perth Scorchers Women’s head coach Shelley Nitschke said.