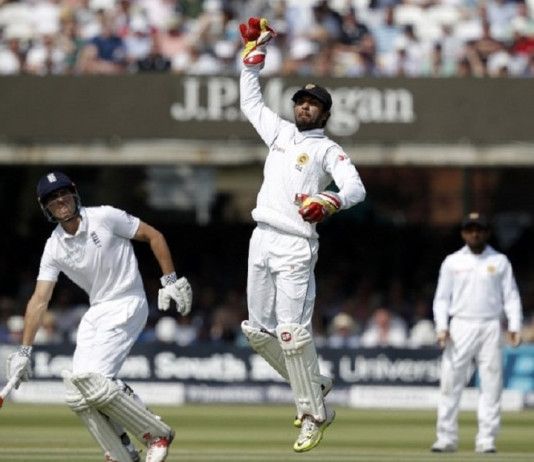 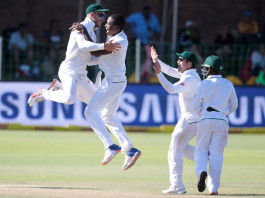 Cricketry – Uphill task for Sri Lanka to save the First Test 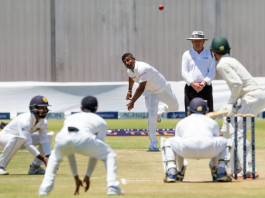 Cricketry – Tough day in the office for Sri Lankan bowlers 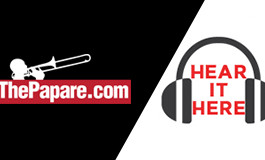 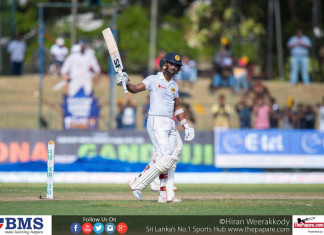 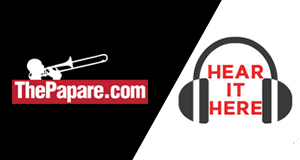 India's aspirations of winning their first series on Sri Lankan soil since 1993 assumed greater shape by the end of day two of the first Test in Galle, where the hosts were 5/2 down and trailing by 187 runs in their second innings. Centuries to Shikhar Dhawan and Virat Kohli, and later a maiden Test fifty to Wriddhiman Saha, had formed the bulk of India's 375 and when R Ashwin and Amit Mishra bowled Sri Lanka's openers for ducks in the first two overs of their second innings, the mood at Galle International Stadium was decidedly in India's favour.

India, set a victory target of 176 runs, were 23 for one in their second innings at stumps on the third day of the first Test against Sri Lanka in Galle on Friday.

India overcame a gallant century by Sri Lankan captain Angelo Mathews to win the final Test by 117 runs on Tuesday and end a 22-year wait for a series win on the island. 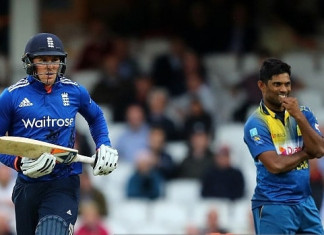 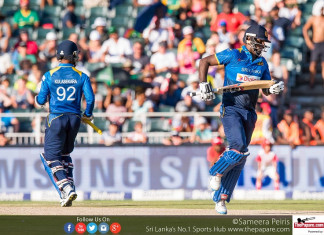 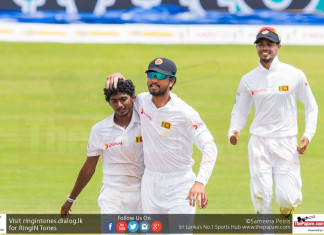 Cricketry – It’s up to the batsmen now to deliver 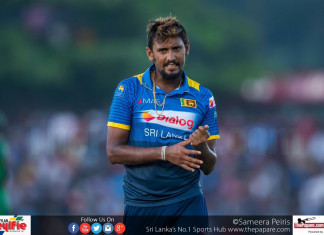