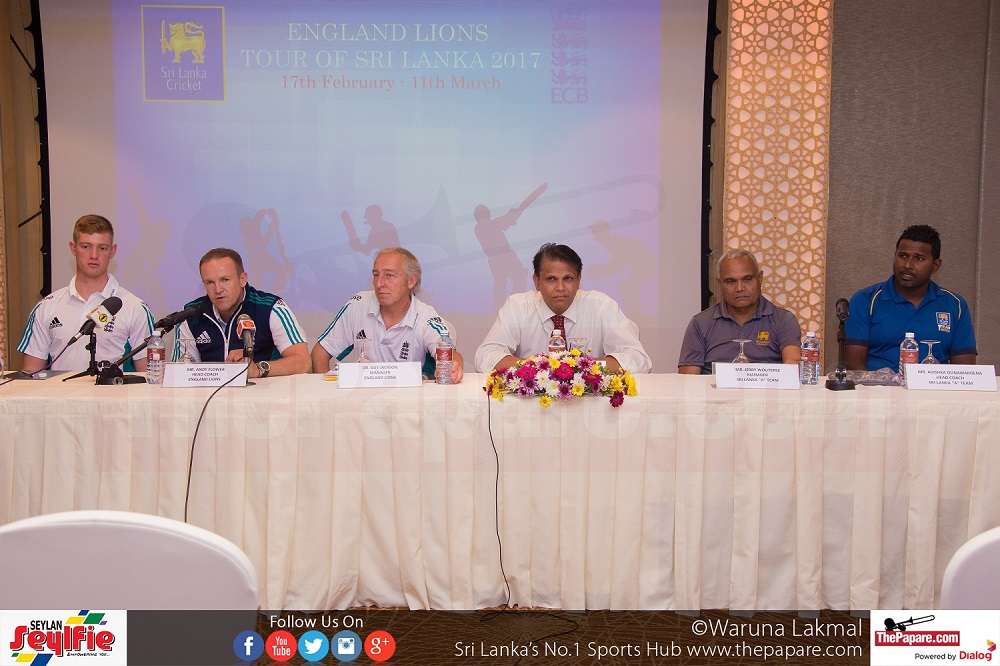 The official press conference was held today (8th) in Colombo but the hosts are yet to announce the playing squad or the captain.

Head Coach Avishka Gunawardena said that a squad of 20 is currently in training but with the chopping and changing of the national team in South Africa, the selectors are still unable to pick the final 15.

“The four-day club tournament is happening these days so most of the players are engaged in competitive cricket. I believe the selected squad will be in great shape ahead of a very important series. There is a possibility for some of the U19 players also to be in the squad.” Gunawardena said. 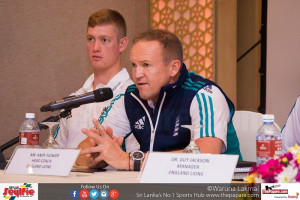 England Lions will be coached by former Zimbabwe wicket-keeper batsman, Andy Flower and he stated that his team is well-prepared for the challenge, “We had a two-week training camp in Dubai prior to this series and the practice game will surely help the players to acclimatize to the conditions. Sri Lanka is never an easy place to tour, I hope we could play positive cricket throughout the tour” Flower said.