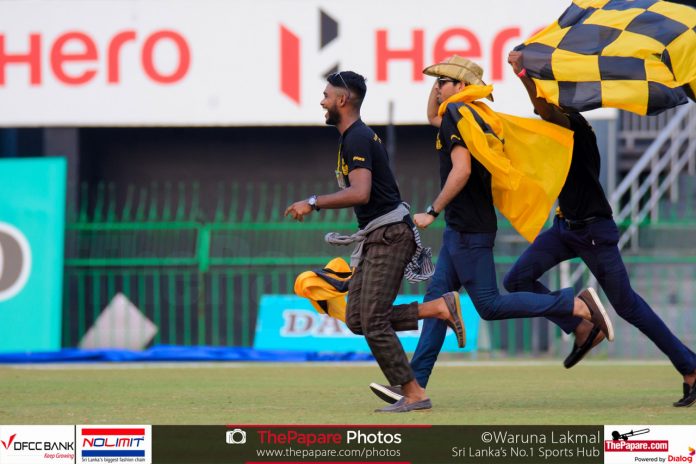 The Battle of the Golds played between DS Senanayake College and Mahanama College will be worked off for the first time in New Zealand, when the old boys of the two schools battle it out on the 31st of March 2019.

The venue for this eagerly anticipated encounter will be the Takapuna Cricket Club grounds in Auckland and some prominent school cricketers from both schools are set to be involved in this inaugural encounter.

DS-Mahanama set for a tight clash

Mahanama College comes into this year’s big match, the 12th Battle of the Golds, as the favourites and the better….

Dinesh de Silva will lead the DS Senanayake outfit and he will also be one of the players to watch out for with plenty of experience behind him. De Silva, the captain of the 2003/04 season for DS went on to play 49 first class matches in Sri Lanka before he moved to Auckland where he is involved in the Auckland Premier League at present.

Mahanama will be led by Roshan Hirimbura while Sachithra Jayathilake – who is also involved in Auckland league cricket – will act as his deputy.

Milinda de Silva of DS Senanayake will be another closely followed player as he was once a stand out cricketer going on to represent the Sri Lanka U17s in the early 2000s while Russell Weerasinghe – the captain of the college 1st xv rugby team in 2000/01 – will also be involved.

The encounter is also set to draw a decent crowd with plenty of old boys and their families living in Auckland while both teams will be eager to secure the title for the first time.