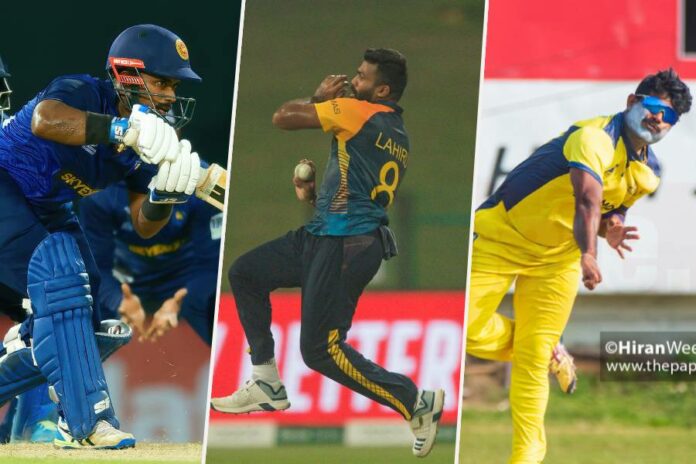 Sri Lanka’s Charith Asalanka, Lahiru Kumara and Seekkuge Prasanna have been signed by the Abu Dhabi Knight Riders franchise for the inaugural International League T20 tournament which will be held in United Arab Emirates (UAE).

Abu Dhabi Knight Riders announcing its squad today, revealed that the three Sri Lankans will be part of their setup as overseas signings for the inaugural ILT20.

In ILT20, each team will be allowed to sign 14 overseas players (12 Players from full member countries and 2 players from ICC Associate countries) and 4 UAE players (Local Players) with a maximum of 18 members in a squad.

Making its debut in January (2023), the inaugural ILT20, which has received multi-year ICC approval, will be played in a 34-match format across the UAE’s world-class Cricket facilities in Dubai, Abu Dhabi and Sharjah.