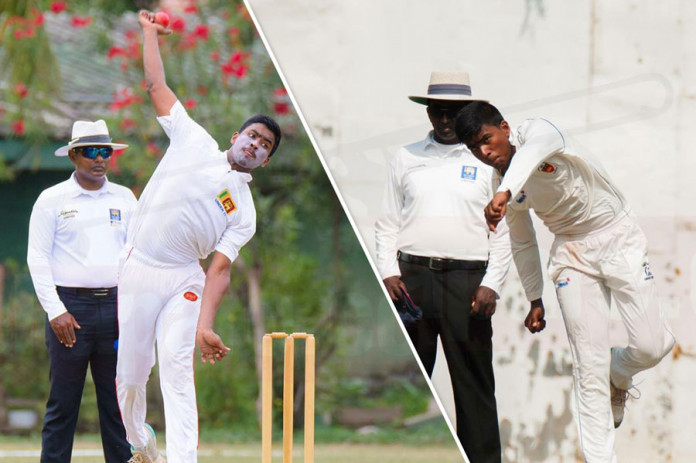 JKH were asked to bat first after overnight rain and a wet outfield reduced the game to a 43 over encounter and their openers Ravindu Kodithuwakku and Kavin Bandara got them off to a flying start with both batsmen making aggressive 40’s.

They struggled during the middle period losing wickets at regulars intervals with none of the batsmen managing to convert their starts, but a lower order flourish meant they reached a competitive 253 all out with three balls to spare in their innings.

Akthab Cader bowled a hostile spell with the new ball to capture the first three wickets to fall before the ambidextrous Tharindu Ratnayake ripped through the middle and lower order batting of Unilever Sri Lanka to bundle them out for a paltry 79 runs in just 21.5 overs.

Former Royalist Madusha Rajarathna was the only man to provide some resistance with the bat for Unilever SL making an unbeaten 23* as they succumbed to a 174 run defeat at the hands of a strong JKH unit.