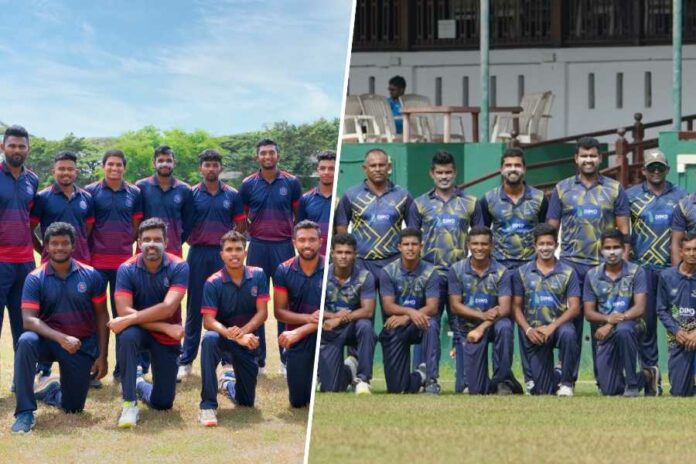 Army Sports Club and Tamil Union Cricket & Athletic Club are set to lock horns in the final of SLC Major Clubs Limited overs tournament which will be played on 2nd August at SSC Grounds in Colombo.

National cap Dhananjaya De Silva is set to lead the Tamil Union outfit in the final.

The elegant left-handed batter Navod Paranavithana is the top scorer for Tamil Union, with 313 runs in 13 matches while left arm spinner Dilum Sudeera has picked up 32 wickets in 13 matches and is the top wicket-taker this season.

Army Sports Club, who won the T20 title (SLC Major Clubs T20 tournament) this year, will be aiming to complete their dominance in the 50-over format as well. Army CC reached the final of the tournament defeating Ace Capital CC by 123 runs in the 2nd Semi-Final worked off two days ago (30th July) at NCC Grounds in Colombo. They reached the knockout stage with 11 wins in 12 games in the Group stage.

Lakshan Edirisinghe who has scored 466 runs in 13 matches is Army CC’s top run-scorer, while Suminda Lakshan who has grabbed 30 wickets in 13 games is their top wicket-taker.

ThePapare.com is ready to bring you the LIVE coverage of the final clash of the on Dialog TV Channel No 01, Dialog ViU, ThePapare.com and Sri Lanka Cricket YouTube from 9.30 am onwards on the 2nd of August.