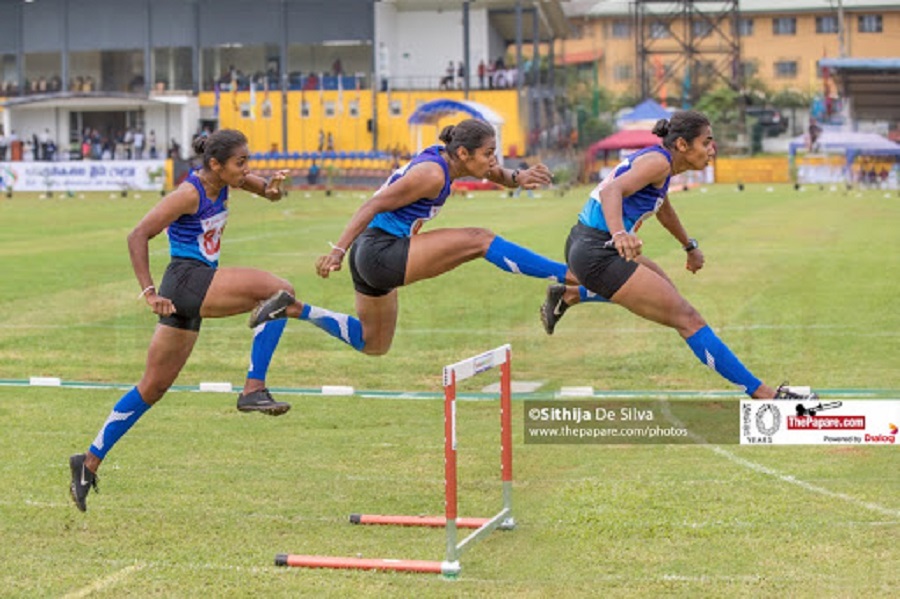 The 46th edition of the National Sports Festival is set to be held from June to September in the Anuradhapura, Polonnaruwa and Colombo.

The Ministry of Sports and the Department of Sports Development has taken the decision to hold the 46th edition of the National Sports Festival (NSF) from June to September in the form of five stages, across three districts in Sri Lanka. The 45th NSF took place at the Vincent Dias Stadium in Badulla, November 2019.

There are 31 events included in the NSF with the Provincial Secretariat Division events are now in progress and will conclude on the 31st of March. The Inter-Province National Level first stage will be held from June 25th to 28th in Anuradhapura and Polonnaruwa.

This will include nine sports, Cycling (Racing and standard), Marathon, Race Walking, Elle, Volleyball, Judo, Basketball, Kabaddi and Netball. The second stage will be in Colombo from 6th August to 8th including another set of sports; Beach Kabaddi, Beach Volleyball, Badminton, Taekwondo, Table Tennis, Weightlifting, Rugby, Hockey and Wushu.

Srinivas Gowda: ‘Could have been the next Usain Bolt, or maybe even faster’

The third stage will be from August 20th to 22nd in Colombo with 6 sports in competition. They are Wrestling, Karate, Carom, Bodybuilding, Cricket and Chess. The fourth stage will be in Colombo from 1st September to the 5th which includes Football, Gymnastics, Boxing and Swimming.

The fifth and final stage will be at Sugathadasa Stadium from the 4th to the 6th of September with 36 Track and Field events taking place.