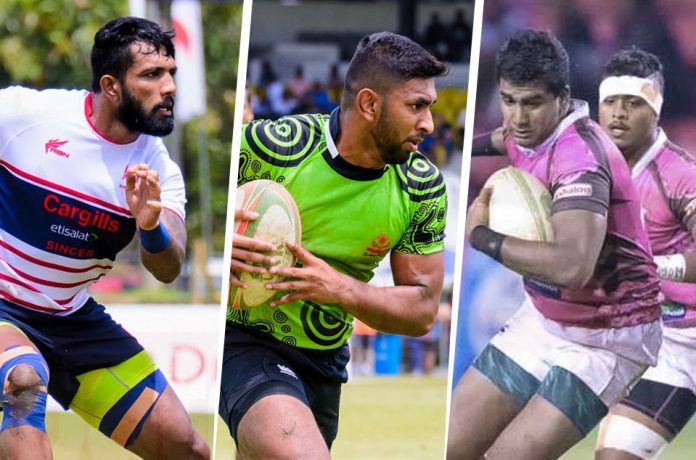 It will be a team with a composition of both experience and new talent that will take flight to Paris, France as the Tuskers prepare for the Asian Games on European soil.

The team that was shortlisted yesterday will have Sudarshana Muthuthanthri giving leadership as the Tuskers are set to train in a local club facility and then later partake in the Paris World Games that kicks off on the 7th and 8th of July.

The team will consist of a blend of young and experience with senior campaigner Gayan Weeraratne making a return to the national squad. The league winning Kandy Sports Club captain will make his comeback in the national colours in this unofficial tour after wearing it last in the 2015 Asia Sevens Series.

The selectors have also opted to go with the up and coming talent that would be a viable investment with former St. Anthony’s College skipper and current Havelock SC player Dinuk Amerasinghe also added in the touring list. CH & FC represent and former Peterite Nishon Perera will also make it to the sevens squad after a lapse of two years.

The Commonwealth Games debutant Adeesha Weeratunge will be the other inclusion in the side while experienced campaigners Danushka Ranjan, Srinath Sooriyabandara and Kavindu Perera will be on the 15 member side.

Attention is obviously performance, I want to see good performance in defence and in attack. I want to see individual performance. If we do that, that puts us in good position for the Asian Games” added national coach Peter Woods on his intentions for the upcoming tour.

The 15-member squad that will tour France is as follows: