Sri Lanka national discard Seekkuge Prasanna has been chosen to play for Lahore Qalandars in the Pakistan Super League which will be held from 20th February to 22nd March 2020.

Dale Steyn, Chris Lynn and Jason Roy headline the initial 28-player Platinum Pool ahead of the 2019…..

Interestingly, all-rounder Prasanna is the only Sri Lankan to be picked for any of the 6 franchises. Prasanna had placed himself in the silver category while all 7 Sri Lankan players who put themselves in the Platinum and Diamond categories have been overlooked as they will be on national duty for the duration of next year’s PSL tournament. (Platinum – Angelo Mathews, Thisara Perera & Diamond – Niroshan Dickwella, Danushka Gunathilaka, Kusal Mendis, Dasun Shanaka, Isuru Udana)

The players’ draft took place on 6 December, with the first round taking place on 3 November 2019. Ahead of the draft, each team was allowed to retain up to eight players from their previous squad.

Read: Ajantha Mendis back in action in Qatar T10 League 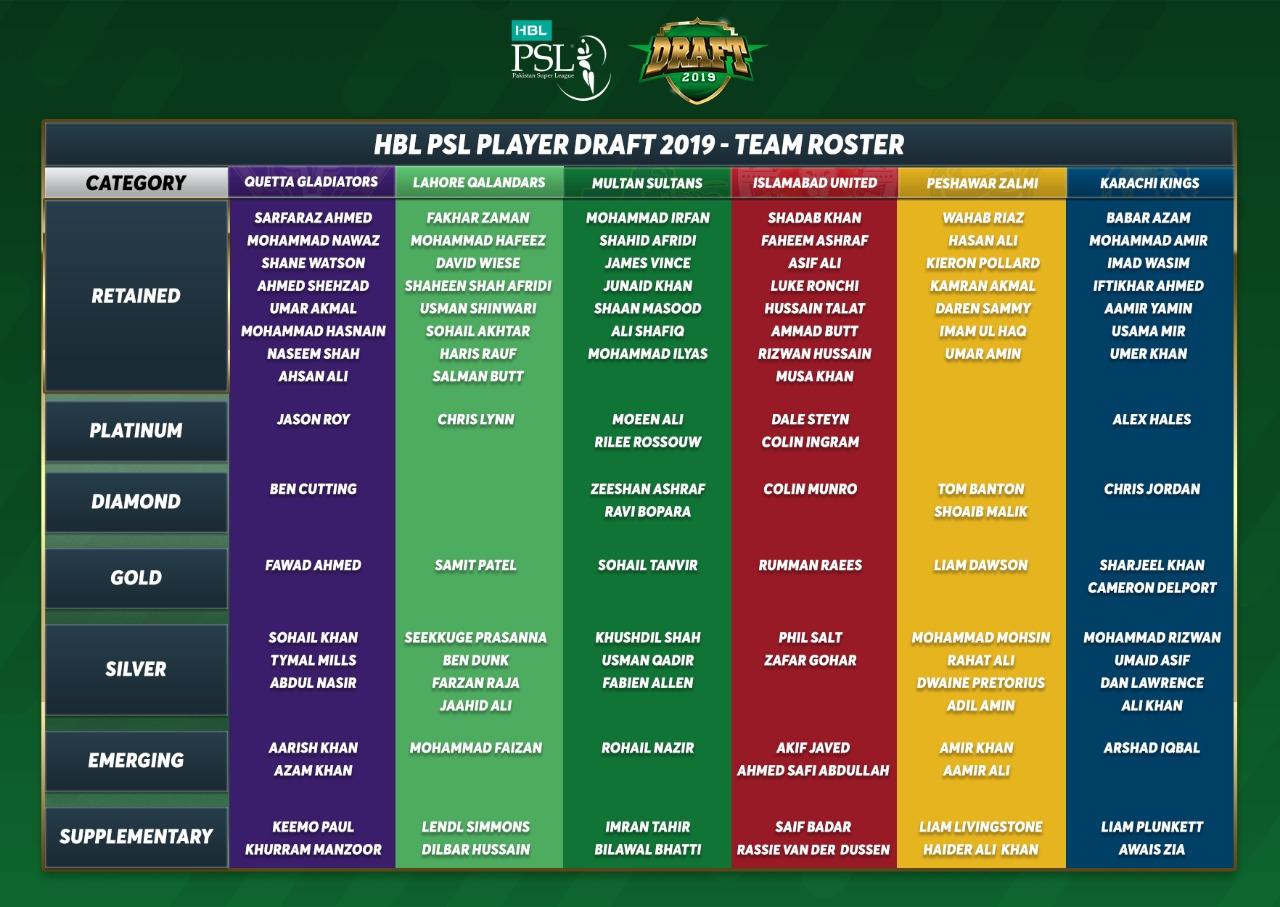 Though Prasanna wasn’t part of the national squad, he had been busy all year, playing Franchise leagues all around the world in 2019. Most recently he participated in the Caribbean Premier League and Abu Dhabi T10 League playing for Trinbago Knight Riders & Qalandars respectively.

In the upcoming PSL, the Sri Lanka all rounder will be playing with the likes of Chris Lynn, Mohommad Hafeez, Samit Patel and Ben Dunk.

The tournament will be held in Pakistan as PCB has announced plans to host all 34 games in Lahore, Karachi, Multan and Rawalpindi, with UAE as a back-up option.