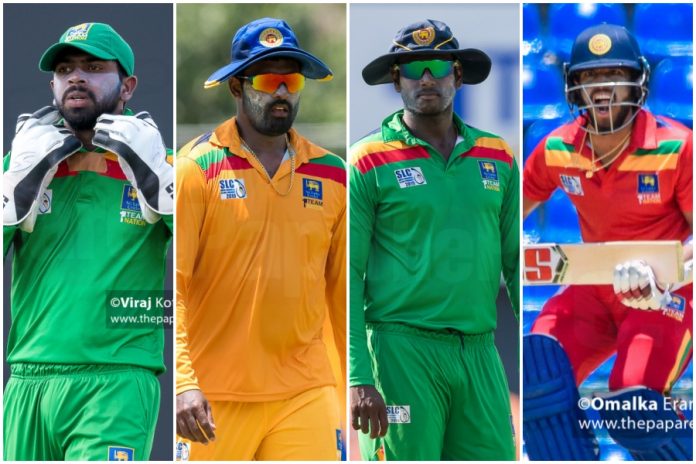 PCB Confirms the fixtures for Sri Lanka tour of Pakistan

While player participation in PSL 2020 is subject to their selection in the draft, the registration of these 28 players is noteworthy given the fifth season of the T20 tournament is scheduled to be played in entirety at Pakistan, across four venues – Lahore, Karachi, Multan and Rawalpindi. With Pakistan slowly welcoming regular international cricket after hosting the PSL final in 2017, four and eight matches of the 2018 and 2019 seasons respectively, the conduct of the forthcoming edition of the tournament, it is hoped, will serve to deliver an emphatic message of safety and security to the wider international cricket fraternity. 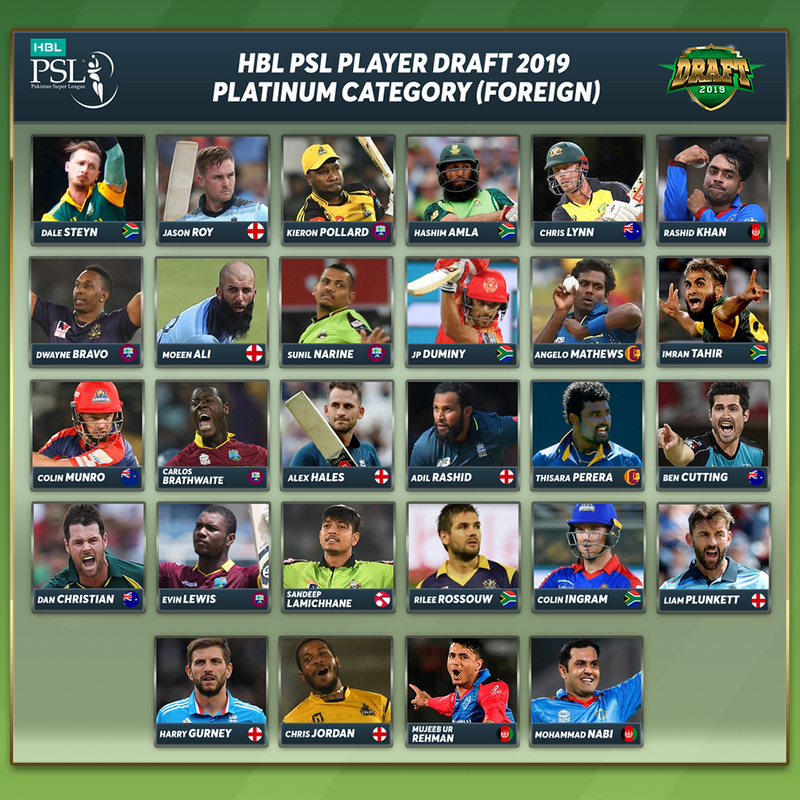 England’s Dawid Malan leads a strong field of 59 foreign international cricketers who have registered to date in Diamond Category for HBL Pakistan Super League 2020. The registration window for the foreign players is still open and closes on 21 November following which an updated list will be released.

Daren Sammy, the darling of HBL PSL, is amongst 12 West Indies players who have registered in the Diamond Category that also includes Johnson Charles, Shai Hope, Alzarri Josphe, Keemo Paul and Marlon Samuels.

Asela Gunaratne back in action at T10 League

Dasun Shanaka, who led Sri Lanka to 3-0 win over Pakistan last month, is also in the preliminary Diamond Category. 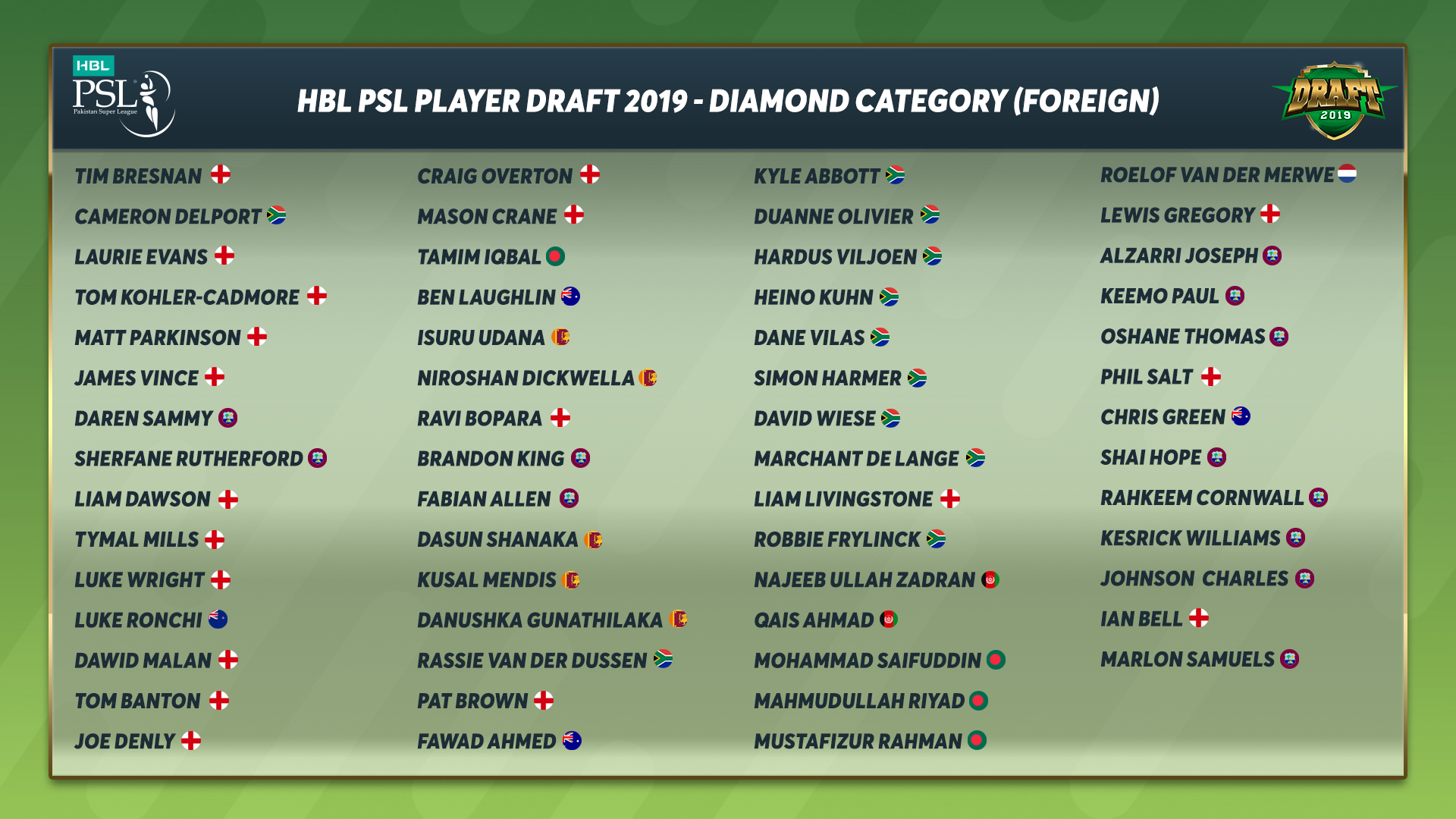 At the draft, each PSL team will be required to assemble a roster of 16 players within a purse of USD 1.1 million (down from USD 1.38 million). The squad can include five foreign players and 11 local cricketers. Teams can also pick up two additional supplementary players, one of whom can be foreign. Each team can, however, pick only three players from the elite Platinum Pool. Six more players (three each) will have to be picked from the Diamond and Gold Pools and then rounded off with five picks from the Silver and two more from the Emerging Players Pool.

The PCB will announce additions to the list by or before 21 November, it will continue to share to date Gold, Silver and Emerging lists this week.

The six teams – Multan Sultans, Karachi Kings, Islamabad United, Lahore Qalandars, Quetta Gladiators and Peshawar Zalmi – can retain up to eight players from their existing squad. The trading window, should the franchises wish to swap the players, will be open until December 1. The other players will be released to the draft pool and be available to be picked up.