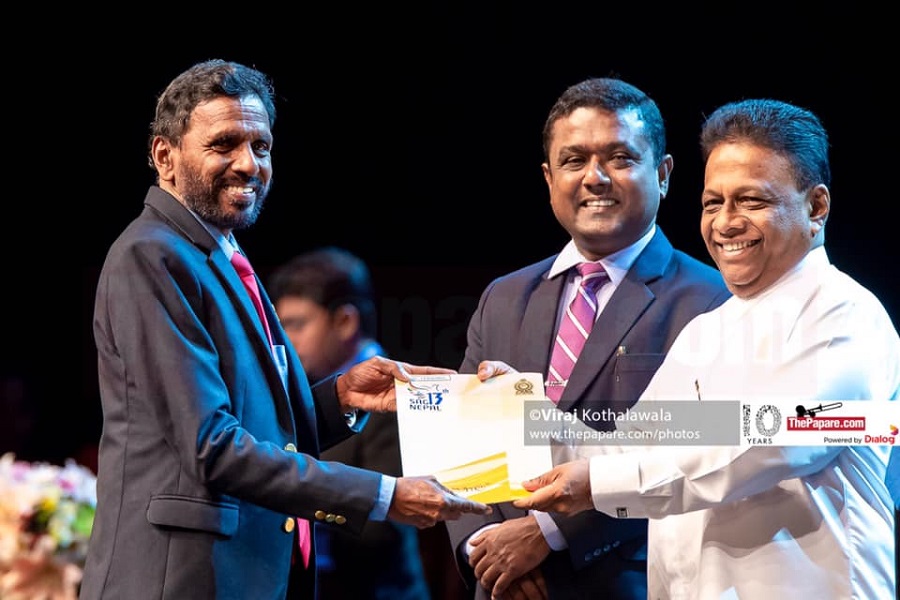 Y K Kularathne has been appointed as the Coach for Sri Lanka Athletics by the Athletics Association of Sri Lanka (AASL), a position that was vacant for far too long. This unanimous decision taken by the AASL is still under advisement of the honourable Sports Minister Dullas Alahapperuma for official stamping.

The contingent performed extremely well, making it Sri Lanka’s best Games yet in terms of Medals won and participation.

Y K Kularathne joined the government service as a sports officer back in 1980 and was the Project Officer at the Ministry of Sports at his retirement on 10th March 2017. Kularathna born on 10th March 1957 is the elder of identical twin brothers and was educated at Wanigasekera Vidyalaya in Wewahamanduwa after which he entered St Thomas College Matara for a brief period before being admitted to Rahula College Matara where he trained with coach Sunil Jayaweera. Kularathna specialized in the 400 and 800-meter events, winning public schools colors in 1974. After taking up coaching as a career he attended many training courses abroad and is a IAAF level 5 accredited coach.

Re-stepping in to his glory days, Kularathne stressed on re-building the national team, starting immediately. One of his goals is to win a medal at the Asian Games in Athletics, something Sri Lanka has missed out in 2010, 2014 and 2018.