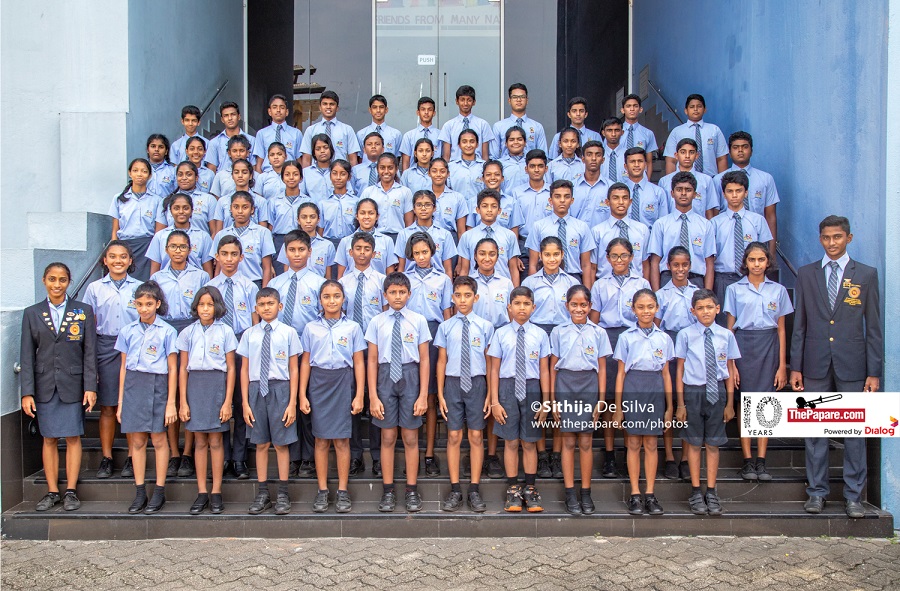 Marking the 20th edition of the International Schools Athletics Championship (ISAC), 23 leading schools are readying their troops for ultimate honors. The Games will be held from the 14th to 16th February at their usual playground, Sugathadasa Stadium.

The Gateway College Colombo team for ISAC 2020 comprises of 144 athletes in total. The team is captained by junior national representatives Shelinda Jansen and Iflal Iqbal. Sri Lanka’s up and coming sprinting sensation Shelinda Jansen was the Best Performer at ISAC 2019.

South Asian Games Gold medalist in the 4x100m, Sadeepa Henderson will compete alongside National champ in the Women’s 100m Shelinda in the Under 20 Girls’ category.

Rising High Jump sensation and ten-time ISAC gold medalist, Binitha Chandrasena who has a personal best of 2.00m, will compete at his 12th ISAC this year.

Young stars in the making, who have shone at the Junior John Tarbat meets, Shanaya Wijesinghe, Manuli Gamage, Nicole Fernando, Anuki Ramanayake, Nehansa Paranaliyanage and Dulain Perera will also be making an appearance at ISAC 2020.

Click here for Gateway College entries and events at ISAC 2020

The 2020 ISAC will commence on the 14th of February and will carry on till the 16th February at the Sugathadasa Stadium. ThePapare.com will be bringing you photos, videos, highlights and results, so keep it logged!