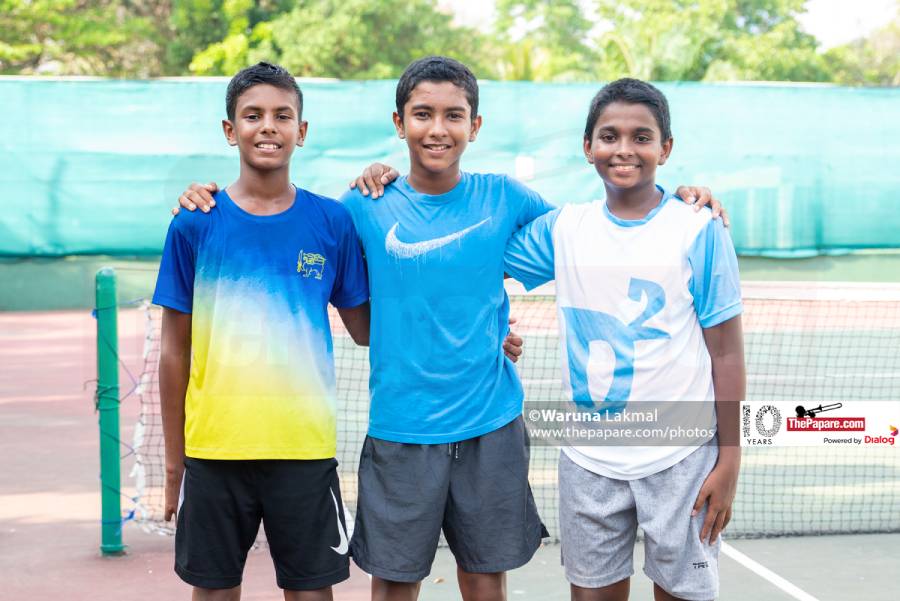 The U14 Sri Lanka Tennis Team faced the misfortune of relegation at the World Juniors Tennis Asia/Oceania Final Qualifying rounds. However, they were able to grab on to one win in their final tie against Syria, to finish 15th in the competition.

Pooled in with Australia, Korea and Uzbekistan, Sri Lanka finished dead last in their group, unable to win a single tie of the three. On the final day of the tournament, the cubs managed to hang on to a win against Syria, but the win came too late as they had already been knocked out of the tournament.

A surprise mix-up in the playing order did the team well as Vichinthya Nilaweera started the day off with the 2nd Singles. He wasted no time in grabbing a resounding straight set victory over Majed Hafez, 6/0, 6/2.

The pair was up against Majed Hafez and Hani Saray Al Deen; the Lankans left no room for the Syrian youngsters to gain momentum as they dominated the match from the get-go. Final scores read 6/2, 6/0 in favour of the Sri Lankans.

Despite this win, Team Sri Lanka will move back down to the pre-qualifying rounds of the World Juniors Championship for the year 2020.