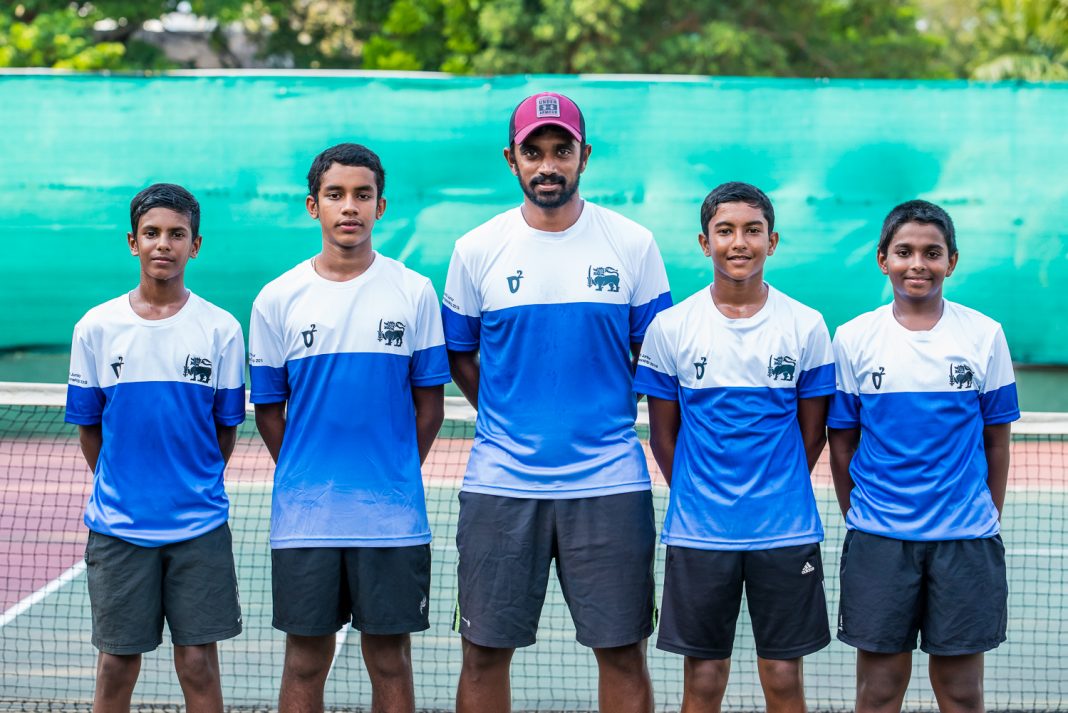 Losing their 4th consecutive tie, Sri Lanka finds themselves with the opportunity for one final jab at the competition to evade the misfortunes of relegation at the World Juniors Tennis Asia/Oceania Final Qualifying rounds.

Pooled in with Australia, Korea and Uzbekistan, Sri Lanka finished dead last in their group unable to win a single tie of the three. They haven’t been able to taste victory once in the competition, and currently find themselves in deep waters with fear of relegation for the 2020 games.

In the 08-16th play-off’s, Sri Lanka played Kazakhstan in the quarterfinal, yesterday (4th April). For Kazakhstan, it was a two-man operation that did the trick with Shynssys Baiseit and Maxim Batyutenko taking the lead.

Shynssys Baiseit dismissed Wenuka Kithnula, 6/3, 6/2 right off the bat in the 2nd singles which kicked off the day. Batyutenko then stepped up to thrash Zaidh Ziahr, 6/0, 6/0 to officially claim the tie. The customary doubles too, went the Kazakhs’ way in straight sets, 6/2, 6/1.

The winless cubs will now have two more matches left in the competition to save face with at least one win.  Best case scenario for the Lankans would be to win both their remaining ties to avoid finishing in the 15th/16th places, which would get them relegated back to pre-qualifiers in 2020.

Sri Lanka will play Indonesia today (5th April); Stay logged on to ThePapae.com for results and updates from the World Juniors Tennis Championship 2019, Boy’s qualifying round.